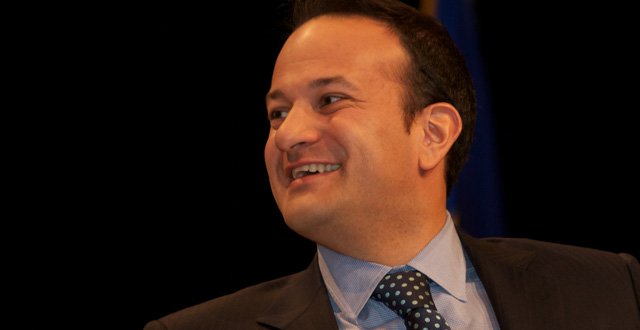 The Minister for Health Leo Varadkar said that the funding had “become available thanks to the growing strength of the Irish economy”.

“This is further welcome investment in the health service which takes account of some very important initiatives launched this year including the Winter Initiative, the successful extension of GP care to the youngest and oldest in society, reducing waiting times for a nursing home place from the Fair Deal scheme to between two and four weeks, and meeting tougher maximum waiting times for inpatient and outpatient procedures.

“It reflects the fact that we are providing new high-tech medicines to patients, and funding treatments under the Long Term Illness Scheme.”

The Minister said that the estimates also covers “one-off bills for 2015” which includes the Symphysiotomy Payment Scheme and legal claims, and recurring costs.

“These recurring costs are fully incorporated into the base and expenditure ceiling which has been increased by €880 million in Budget 2016.”