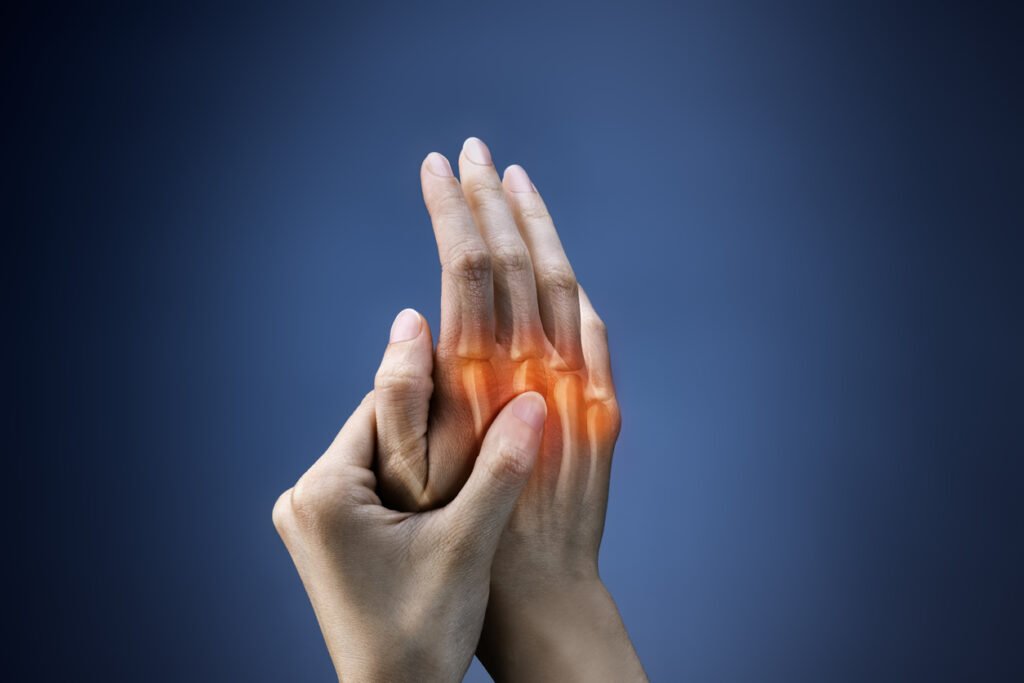 Musculoskeletal (MSK) diseases represent the commonest cause of long-term pain and disability in the EU, attendees at the ISR Autumn Meeting heard. MSK disorders represent the largest illness group in Ireland, affecting up to 40 per cent of adults, according to a presentation by Consultant Rheumatologist and Professor of Rheumatology at the National University of Ireland, Galway, Prof John Carey.

Entitled, “The burden of musculoskeletal diseases in Ireland: The CIMPACO [Cost and impact of arthritis conditions and osteoporosis] Study Group”, the presentation highlighted information collected on the burden of MSK diseases in Ireland. Using data from over 2,000 patients at two rheumatology clinics in the west of Ireland, along with information from the HIPE system on MSK and non-communicable diseases, researchers compared the cohort to national survey data, as well as US and EU data.
Specifically, the study addressed the illness burden of seven common MSK diseases: Ankylosing spondylitis (AS); fibromyalgia syndrome; gout; osteoarthritis; osteoporosis; psoriatic arthritis; and rheumatoid arthritis.

It aimed to assess the impact and cost on patients, their social networks, the healthcare system and the economy. Epidemiology studies on the burden of illness in Ireland are lacking, particularly for rheumatic and MSK disorders, Prof Carey noted. MSK conditions, he added, do not receive the attention proportionate to the magnitude of their impact. To emphasise this, Prof Carey presented data from the US from 2012-2016, which showed MSK diseases there receive much less funding than that apportioned to other diseases, such as cancer, despite the high prevalence of MSK conditions in the country.

The mean cost of MSK medications per annum was found to be €4,450, with the highest costs associated with AS and the lowest costs recorded for gout. All disorders are associated with a significant illness burden in terms of morbidity, disability, healthcare use and financing, the study revealed.