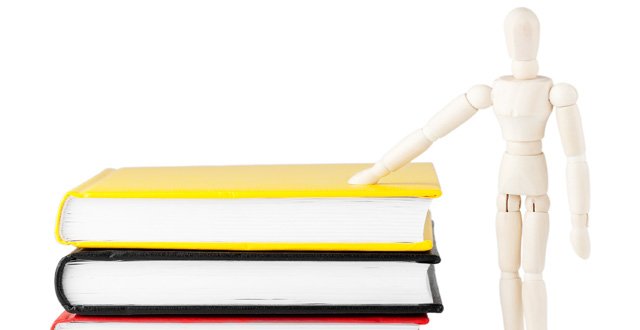 When I was a kid, I used to devour books. Now the house is full of books, but mostly unread. However, I managed to read a few of them this year.

My cousin in Galway loaned me two novels. Longbourn was too politically correct for me but the other, originally published in 1946, I’ve passed on to friends. We Are Besieged by Barbara FitzGerald, tells of a young girl who lives through the burning of a Big House in 1920, then returns to her family in Fitzwilliam Square, and the murders on Bloody Sunday. She writes of the devastating impact of the new Ireland on her Protestant family and neighbours, but she is a supporter. Although written as fiction, it’s very real, as if she was indeed there.

For the family holiday in France, I took A God in Ruins by Kate Atkinson. She re-creates the world of bomber pilots in World War II, and London in the Blitz. It’s interspersed with the story of the following generations. Or is it? On the last night of the holiday, with everyone else in bed and the house packed up for an early departure, I sat reading the final pages a little impatiently. Skipping lines to finish, I nearly missed the total reversal at the end, which is so brief and so enormous.

It lingered with me for days. I thought over the whole story, every possible version.

For light relief, I’ve read Hospital Babylon, a fictionalised account of 24 hours in an emergency department (ED), somewhere in the UK NHS. The opening lines read “All of the following is true. Only the names have been changed to protect the guilty.”

Like all the best caricatures, it is affectionate and, in its own way, true to the madness of hospital life. It reminds me of The House of God, which circulated when I was a baby doc.

I really like his personal approach to safety: “sweat the small stuff,” and the space programme method of debriefing on mistakes in order to learn from them. Hospitals, please take note!

For a real account of the NHS, there’s Do No Harm by neurosurgeon Henry Marsh. I ordered the book after he operated (successfully) on the daughter of a friend. Many elements of his life as a surgeon in the modernised NHS sound like a caricature, some kind of NHS Babylon.

Marsh is as forthright on his errors as on his great achievements. If all goes well, his refrain to patients is “we were lucky”. (They don’t believe him). That comes from years of surgical experience, both good and bad. To attempt complex surgery seems to require a peculiar blend of self-delusion and self-recognition, and there’s ‘the thrill of the chase’ too.

I wish my lawyer friend Jan had read it. She suffered great damage to her face, and her life, following NHS neurosurgery for a non life-threatening condition. She said (afterwards) that her eight-hour surgery was just a way for her consultant to practise an unusual operation on her. I was shocked at that suggestion. Maybe she would have been less angry, more forgiving, if Marsh had been her surgeon. Maybe not.

Unfortunately, Jan developed pancreatic cancer. She was offered surgery and, to her surprise, she accepted, but died a year later.

Another master at work is Chris Hadfield. I enjoyed An Astronaut’s Guide to Life on Earth so much I made myself put it down to prolong the treat. He’s one of the few who can truly say, “It’s not rocket science….”

I really like his personal approach to safety: “sweat the small stuff” and the space programme method of debriefing on mistakes in order to learn from them. Hospitals, please take note!

What on earth is a biography of Slash doing in my house? I can explain!

As part of my intermittent role as step-mum, Annie and I have been reading rock biographies together. She went to AC/DC this year, and is a fan of Guns N’ Roses and Black Veiled Brides. After the Motley Crue story (worse than 24 hours in a hospital ED), Slash is a gentleman.

My current book is The Ministry of Guidance Invites You to Not Stay. I started it while visiting friends on an island in Lough Ree, in between getting water from the well, avoiding wild goats, and sitting by candlelight in the evening.

Journalist Hooman Majd moved back to Teheran in 2011 for a year, with his American wife and young son. Despite the difficulties of daily life, from the regime and from US sanctions, what shines through is the charm and fun of the Iranian people.

I already knew a little of Iran from the films of Abbas Kiarostami; we were supposed to go there some years ago. Now there’s an international nuclear agreement, that can be next year’s holiday.