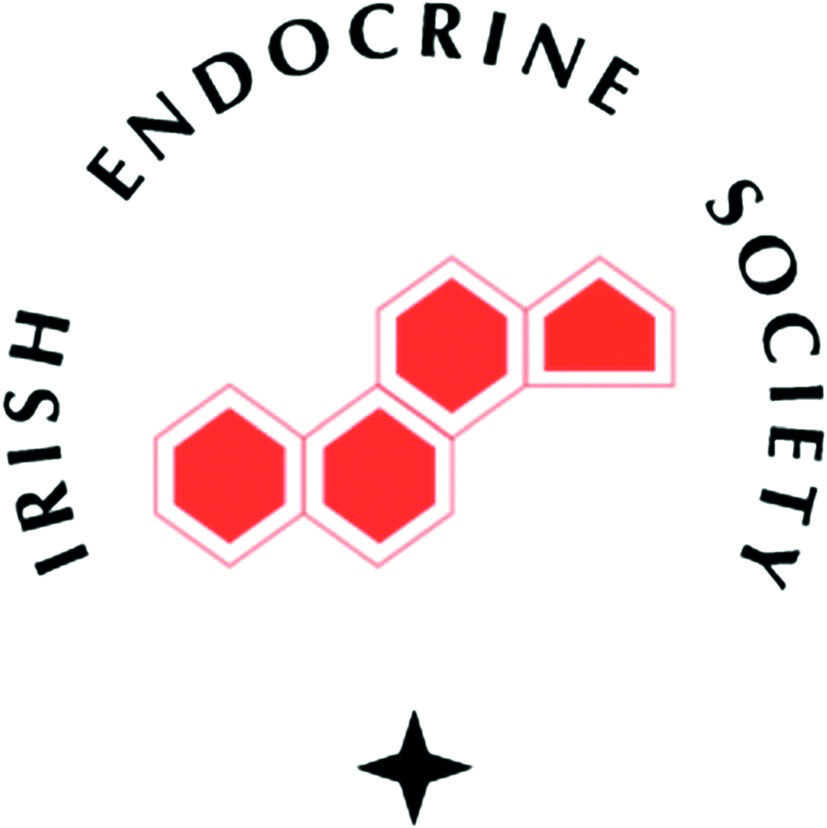 The Irish Endocrine Society (IES) 41st Annual Meeting is due to take place in the Grand Hotel, Malahide, on 13 and 14 October. As usual, the meeting will be packed with an array of expert presentations based on cutting-edge research by national and international leaders in the field. Speaking to the Medical Independent (MI) in advance of the meeting, President of the Society and Professor of Endocrinology and Metabolism, School of Biomedical Sciences, Ulster University, Prof Finbarr O’Harte said that he is very much looking forward to this year’s gathering.

“It has been very exciting for me being President,” he commented. “It has been nice to see the background work that goes on in the Society to organise meetings like these. We are all looking forward to it.”

After Prof O’Harte launches proceedings on the opening day of the meeting, the first speaker will be the current President of the European Society of Endocrinology, Prof AJ van der Lely, who is also Head of the Division of Endocrinology and Professor of Endocrinology at the Erasmus University MC in Rotterdam, the Netherlands. His main research areas are pituitary diseases and the study of the role of gut hormones, such as ghrelin, which regulates appetite. Later in the day, Prof Marta Korbonits, Department of Endocrinology, William Harvey Institute, Barts and the London Medical School, Queen Mary University of London, UK, will deliver the Hadden Lecture. The title of her talk is ‘Truth in the Folktales’.

In her research Prof Korbonits has investigated the aetiology and tumourigenic process of familial and sporadic pituitary adenomas. She set up the International Familial Isolated Pituitary Adenoma (FIPA) Consortium and studies the clinical, genetic and molecular characteristics of these patients. A particular focus is the mechanism by which loss-of-function AIP mutations cause particularly aggressive adenomas at a young age, via RNA microarray studies on cell lines and human samples; establishment of animal models in mice and in the fruitfly; dissecting the regulation of AIP expression and the role of AIP in pituitary development. She has established the genetic alteration in a patient with gigantism from the 18th century and identified the current living families related to this patient.

Both Prof van der Lely and Prof Korbonitis will lead a special training session for specialist registrars. Prof O’Harte said the session, which forms part of the meeting every year, is very beneficial for younger doctors.

“I think it is great because they get a specialist with a different point of view,” he said.

“A lot of time we have had folk over from the US and Canada, from all over basically. You get a different perspective. They are usually people who are leading their field and are very highly specialised. That training is always a high point for the SpRs. They always really appreciate it, and we appreciate it too.”

Closer to home, Prof Aine McKillop, SAAD Centre for Pharmacy and Diabetes, School of Biomedical Sciences, Ulster University, Coleraine, will deliver the McKenna Lecture. The title of her talk is ‘GPCRS in the islets: an untapped opportunity for novel diabetic therapies’. Prof McKillop is interested in novel therapeutic targets for diabetes; the role of GPCRS in diabetes; diagnostic biomarkers for early detection of diabetes; and clinical biochemistry and diabetes proteomics.

The meeting programme also contains many shorter presentations and poster sessions as well, with a very high standard of submitted research.

“Last year in Belfast we had more abstracts than ever before, I think we had somewhere in the region of 160 abstracts,” Prof O’Harte noted.

“That was the most we ever had. We have something similar this year.  There is also a good number of people coming to the meeting. Typically we get maybe somewhere between 160 and 200 people, so I think it will be somewhere in the top end of that this time as well.”

Unsurprisingly, much of the submitted research deals with diabetes. Prof O’Harte attributed the rise of diabetes research to the epidemic in the condition among the international population over the past number of decades.

“Diabetes at that time might have only accounted for 25 per cent of the presentations and abstracts. Now diabetes seems to be 60 per cent of what is going on. It shows the incredible interest there is now in diabetes. I think partly it has to do with the fact there has been a massive increase in diabetes incidence over the last 20 years. But because it is so widespread and so common, in terms of research, it is probably easier to get funding than something like growth hormone defects or pituitary defects or thyroid defects, which is maybe more of a niche area in terms of endocrinology. So I suppose it has come to the forefront from that point of view and there has been a bit of money put in there to try and bolster diabetes research.”

The reversal of diabetes following bariatric surgery and the conversion of white adipose tissue to brown are two interesting areas of current diabetes research, he said.

Prof O’Harte, who is a research scientist himself, added that one of the “unique” elements of the Society is how membership is comprised of both clinicians and basic scientists.

“It is almost a unique society from that point of view because the basic scientist people like ourselves will get to hear about clinical things and learn about that aspect,” he explained.

“There certainly are a good number of abstracts from basic scientists.  And the clinical people will hear about that. It does help with the cross fertilisation of ideas. We are removed ourselves from clinical studies in humans, you know. I am working on cells and mice and things like that, but I am quite removed from clinical studies in humans. So it is great for me to hear what is going on. I would say there is a lot of diabetes in the meeting but it won’t all be diabetes.  Many other endocrine disorders will be covered as well of course.”

Another benefit of the IES is that it is an all-island body. Prof O’Harte said there are currently strong research collaborations between North and South bodies. However, there is a lot of uncertainty about how Brexit will affect this research in the future.

In conclusion, Prof O’Harte said he hopes the IES meeting will be of benefit to attendees in terms of their own practice and research and that the Society continues to go from strength to strength.

“The Society has probably been thriving more than ever in terms of numbers and people going to meetings,” he stated. “It is doing well.”

There will be exclusive full coverage of the IES meeting in the 6 November issue of MI.