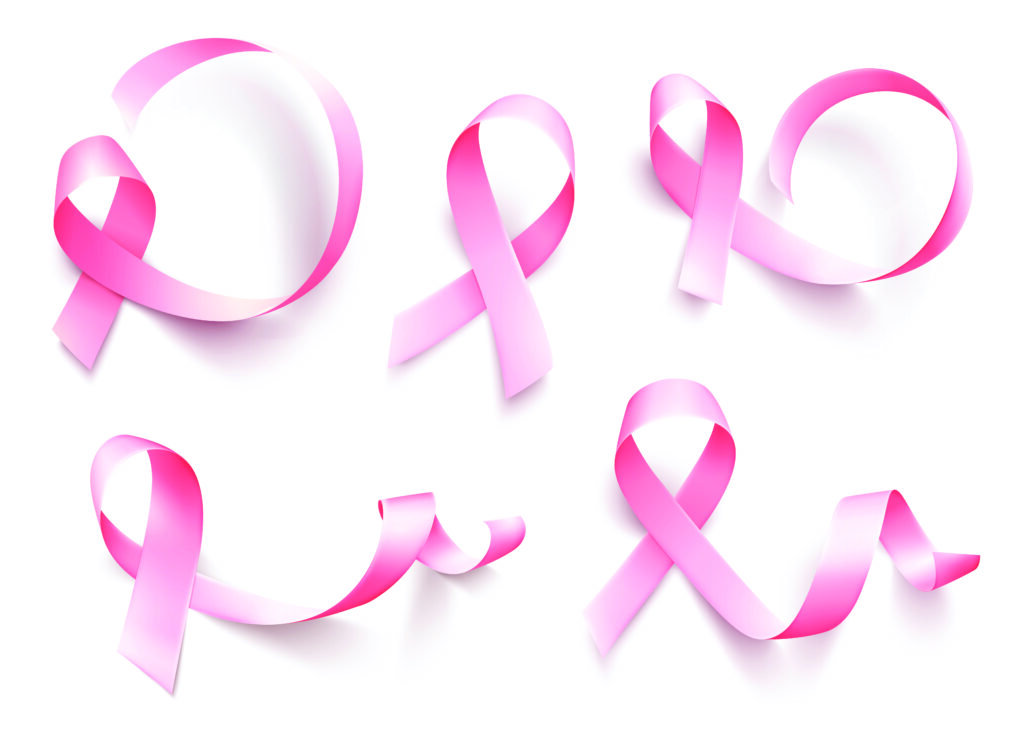 The meeting also heard from Prof Seamus O’Reilly, National Director in Medical Oncology at the RCPI and Consultant Oncologist at Cork University Hospital, who spoke on the topic ‘Hormone-sensitive breast cancer’. Prof O’Reilly told the conference: “When we are dealing with early-stage breast cancer, we are really dealing with the ‘Goldilocks zone’ — not too much treatment so people don’t have treatment-related side effects, but not too little treatment so that the cancer returns, so we are trying to look for that habitable zone. The most recent advances have been in the use of genomic profiles to better identify patients who do and do not need treatment.” However, one of the issues that arises when taking that approach is the “long tail of relapse that occurs,” explained Prof O’Reilly, adding that 10-to-17 per cent of patients with negative tumours will relapse in the fiveto-10-year time frame following diagnosis, creating difficulties in terms of clinical decision-making and knowing how much treatment to give a patient, against the backdrop of the possibility of a delayed relapse.

Prof O’Reilly touched on the cognitive decline associated with hormone therapy and chemotherapy and presented trial data to show that “less chemotherapy equals better quality-of-life, but may also lead to reduced survival”. He also presented study data on genomic profiling and oncotype testing in both older and younger patients, and he highlighted that African-American patients had a significantly higher relapse rate than other groups, despite scores and profiles being similar to Asian and Hispanic groups, for example. There is a higher rate of non-adherence in African-Americans than others and part of this is that they may be less aware that non-adherence leads to worse outcomes, said Prof O’Reilly. He also noted that the side-effect profile was different in African-American patients than in Caucasians, which requires different approaches to management, he told the conference. This also applies in the Irish context, as research has shown different patterns of presentation, disease management and disease extent in immigrant patients compared to Irish-born patients.

“This is going to be the new reality for oncologists training and practising in Ireland in the coming decades,” he said. He presented retrospective data on node-positive patients to show that low scores are more hormone-sensitive, and some patients with low-score disease may not need chemotherapy. “This is quite relevant at the moment because of Covid,” said Prof O’Reilly. “There is less screening, less non-Covid care, less allied healthcare, less physical examinations. My concern is that with less screening taking place, many patients will present to us with much more advanced-stage diseases than normal and there would be retrospection about ‘what if the mammogram had been done’”. He presented data to show the effects of a service stopping for six months:

“Deaths from breast and colorectal cancer increase pretty much straight away… this curve starts bad and gets worse and we can see that over time, the deaths continue and the legacy impact of service disruption for six months in 2020 actually continues until 2030.” Prof O’Reilly also briefly discussed vaginal hormone therapy and stated: “This comes up a lot in my practice and we find that only 34 per cent of obstetrics/gynaecology and 17 per cent of GPs felt comfortable in prescribing it, but the guidelines are helpful and indicate that it is safe in women [such as in the SOFT (Suppression of Ovarian Function Trial)]… we need to ask our patients [about this] and treat their symptoms.” He presented further data on diet and vitamin supplementation, which showed that patients taking vitamin B12, for example, had worse outcomes and the more they took, the worse the outcome.

However, vitamin D intake was associated with less breast cancer incidence, and those with vitamin D deficiency had lower response rates to neoadjuvant chemotherapy. “In our practice, we measure vitamin D levels in all breast cancer and lymphoma patients and we supplement, and we should also do the same with colorectal cancer patients. The SUNSHINE trial shows better outcomes for metastatic patients with [sufficient] vitamin D levels.” Prof O’Reilly concluded by providing a brief overview of work in progress in cancer care and encouraged any young investigators to participate in Cancer Trials Ireland initiatives.