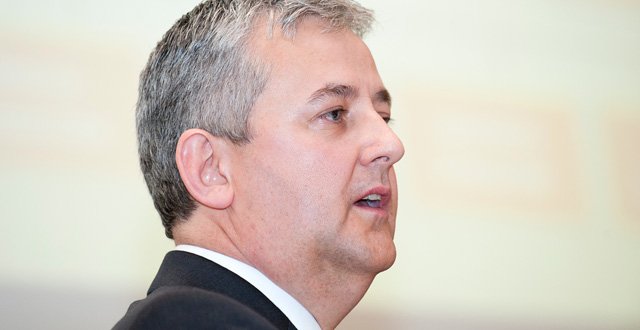 He will take up his appointment towards the end of 2015, when current Chief Executive Mr Pat Lyons is due to retire having held the post since 2001.

Mr Maher is Chief Executive of the RCSI Hospitals Group and has over 20 years’ experience at senior management level in healthcare in Ireland and the UK.

He was also previously CEO of the Galway and Roscommon University Hospital Group, now Saolta.

Commenting on the appointment, Chairperson of the Bon Secours Health System Mr Peter Lacy said: “Bill has extensive expertise in the healthcare sector and I am confident that under his leadership Bon Secours will continue to deliver advanced medicine and exceptional care to our patients across Ireland. I would also like to thank Pat Lyons for his significant contribution over the last 14 years to the Bon Secours Health System.”

Mr Maher said: “Bon Secours has a reputation and commitment to providing the highest standards of care and I look forward to working with the management and staff to continue to exceed patient expectations.”

Bon Secours Health System is the largest independent healthcare provider in Ireland with a network of modern, accredited, acute hospitals.

The group has grown steadily over the last decade having reinvested €150 million in upgrading and developing its facilities and technologies.

It has hospitals in Cork, Dublin, Galway and Tralee, a Care Village in Cork and a Consultation Centre in Limerick.