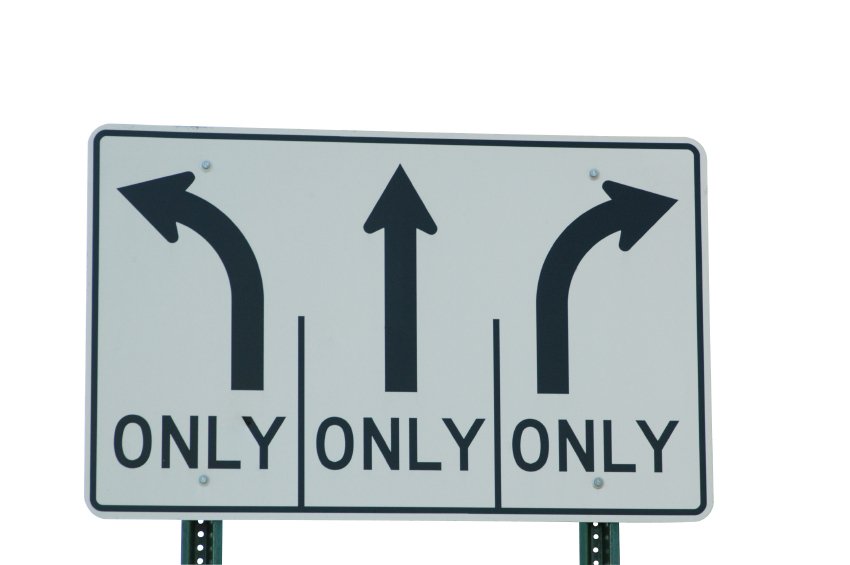 There are at least two routes for me to drive home. One route entails a motorway. All other routes involve the old-fashioned country roads of Ireland. These older routes were all we had, before we got all modernised and European. Like Charles Haughey, we wanted to stand equal among nations, no longer feeling inferior. We now have great Irish motorway systems. Or have we?

Why are the motorways, and the M50 in particular, now busier than they ever were ever at the height of the Celtic Tiger? Why are the tailbacks almost as bad as before the opening up of the M50 toll plaza? Despite all the money spent on the M50 and on increasing capacity, do we seem to be back to where we started?

In our health system, is the 10-year, historically high count of patients on trolleys similar to this motorway mystery? Is it because all solutions cause problems, and challenges, further down the line? Surely cutting hospital beds means more trolleys, sooner or later?

I like the speed and efficiency of the motorway but when there is a problem, it is a major one. The tailbacks go back for miles and for hours. But they say that this is advancement; this is modernity. However, as bad as the old country roads were, they never had this sort of calamity. Never were so many people affected by one breakdown on a road. So what is wrong?

‘Control freakery’, that’s what’s wrong. Modern systems are infected by it and often these systems are the very things that undermine personal freedom and our ability to solve problems.

On a country road, there are two things you can do that you cannot do on a motorway. If you see a problem ahead, you can turn around on a country road and you can go back in the opposite direction. You cannot do this on motorways. Even an ambulance can’t cross to the other side in an emergency. In other words, they won’t let us.

We have been channelled onto a very efficient highway, which works great when it works great. But like the Dublin Port Tunnel and most medical computers, it is frightening how often they are out of order. I saw a flashing sign recently telling trucks that the tunnel was closed. The notice did not bother telling the drivers what they should actually do. Only what they cannot do. And then they are blamed for going through the city.

We have all had that experience on the Internet. You have the money to pay, you want to pay, but the computer was not designed for the fact that you don’t have an area code and so the seller loses business. We will always need the human factor, but through computers, motorways and complexity, we seem to have fallen for the god of false efficiency.

Modern computers are not always appropriate for all aspects of medical practice. Like motorways, they are great when all is flowing. But a broken computer can bring a practice to its knees in ways that paper records never did. Like the motorway that limits your options to help yourself when the system breaks down, the computer manufacturers make solutions dependent on their expert technician, who is not always available, and who is certainly not free of charge.

Are our modern systems as sophisticated as the human body, which has developed over a much longer period? No. But the more we use things like computers and motorways, advances designed to make life ‘easier’, the more we see them as the only solution; the more we become dependent on them. When they break down, all hell breaks loose because we have jettisoned all other options.

What are these motorways for anyway? To bring us further, faster? So we can live a mad distance from the city where we work? Peig Sayers moved to the Aran Islands from Dunquin, on the mainland in Kerry, once and for all.

We, however, travel the equivalent distance every day, from Cavan and London and Carlow, without a thought. Planes and motorways enable us to do this. But what was once a luxury is now a necessity. Cars, commuting and motorways have become essential and expected. And as in modern healthcare, these expectations can come down with a crash every now and then.

Control freakery is on the rise. As we move more and more to faster and more complex systems, we will also have fewer and fewer controls over how we are controlled and watched.

The solution options will be taken away from us. Motorways and computers may allow us to go faster and faster, but increasingly, when they have a breakdown, so will we.