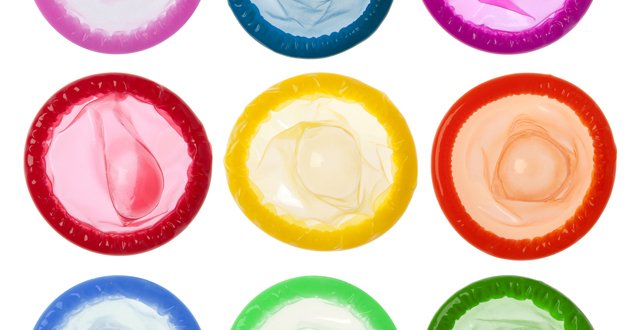 This is the first time that a nationally co-ordinated approach has been developed to improve the sexual health and wellbeing of the Irish population. The Strategy will run from 2015-2020 and an Action Plan for 2015 and 2016 has been drafted to ensure that work starts immediately. The Action Plan comprises 18 key targets to be met before the end of 2016, which is particularly welcome, as while the Department of Health and HSE excel at publishing worthy health strategies and action plans, many simply gather dust and are never or poorly implemented.

The Minister has also approved the appointment of Dr Fiona Lyons as the first HSE National Clinical Lead for Sexual Health Services, and confirmed funding of €150,000 to pilot Dublin’s first-ever free rapid HIV testing service and expand existing services in Cork and Limerick.

Minister Varadkar last week said: “We want to remove the stigma around sexual health and promote a more mature and open attitude to sexual health. Our goals are to expand existing services and make it easier for people to get tested, raise awareness of sexual health issues and improve education… ”

The plan, Dr Lyons’s appointment and the Minister’s comments have been broadly welcomed. However, many have questioned why it has taken so long to produce a national sexual health strategy for Ireland.

The European Centre for Disease Control recently identified Ireland as having one of the highest rates of new cases of gonorrhoea across the continent over the past decade, with the incidence of syphilis and chlamydia both doubling in the same period. The number of STI notifications in Ireland rose by nearly 300 per cent between 1995-2013, while the recent Healthy Ireland Survey found worrying evidence of risky sexual behaviour among the population.

Waiting lists for public STI testing in the relevant hospitals are long and there is much criticism over contraception access and cost, in comparison to the comprehensive and sexual health services available through the NHS in the UK.

There have been many promises by the HSE and the Department of Health over the years about the creation of a national sexual health strategy and improved services. As far back as 2001, the Department’s national health strategy document Quality and Fairness: A Health System for You stated that “measures will be taken to promote sexual health and safer sexual practice” and that “an action plan for sexual health will be developed”. It is also over 10 years since the HSE Eastern Region Sexual Health Strategy was published. It was hoped that document would provide a template for a national strategy; however, its key recommendations were never rolled out or translated nationally.

The HSE claimed many times during the last decade that a national strategy was on the way, so its eventual publication last week is very welcome.

It has to be asked though if the current high incidence of STIs and continuing risky sexual health behaviours could have been prevented by the publication of a strategy and the funding of improved services, as promised almost 15 years ago.