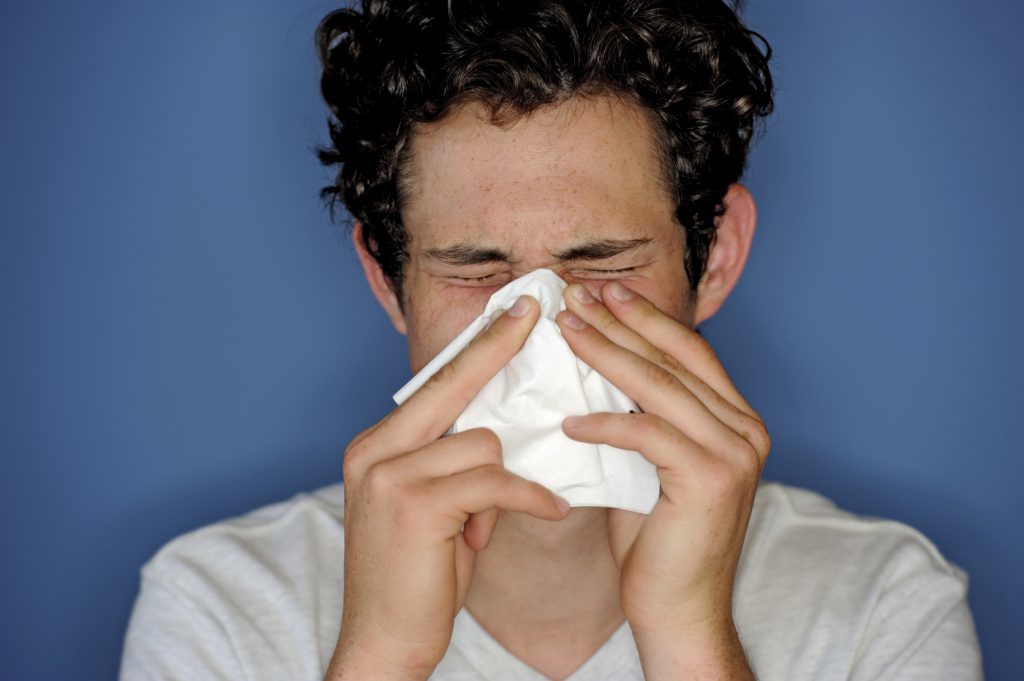 The Executive also told the Medical Independent (MI) that the issue did not lead to any additional cost for the health service.

Earlier this year, this newspaper reported on an ongoing HPRA investigation into a “quality defect” with a number of flu vaccination units. The investigation was initiated in October and involves reports of “bent needles and bent needle caps”.

The HPRA said that approximately 30 units were found to be affected by this issue.

“The HPRA was notified and carried out an investigation —this showed that these issues did not have any impact on the safety or effectiveness of the vaccine.

“This issue had no impact on the roll-out of the seasonal influenza vaccination programme and no additional cost was incurred by the HSE.”