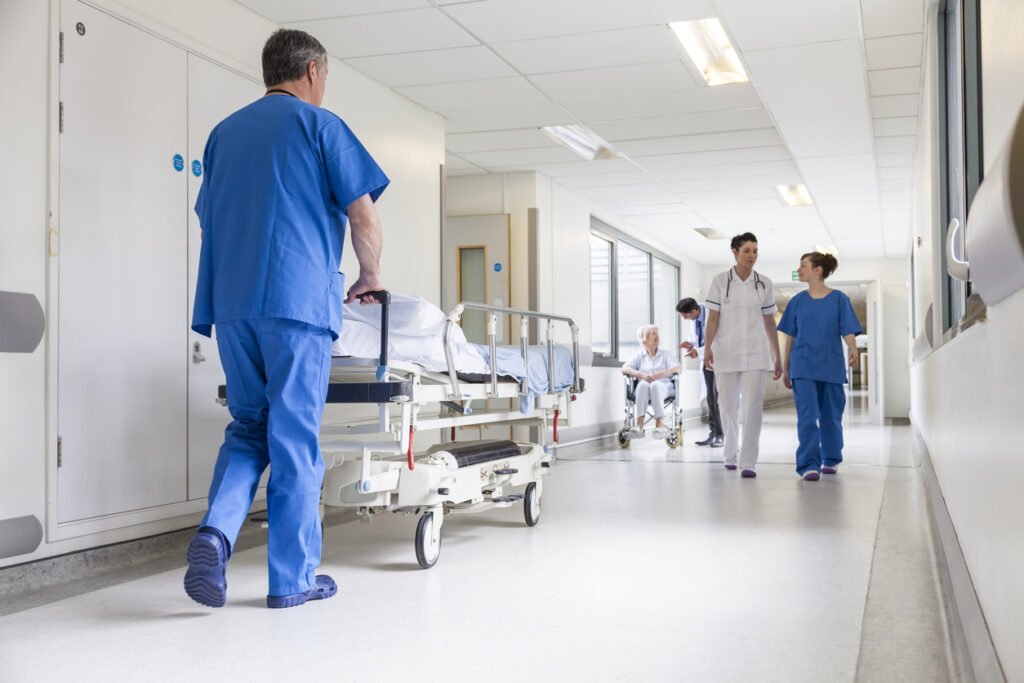 Beaumont Hospital in Dublin is to apply for site accreditation with the US-based Joint Commission International (JCI), and it is planned that other hospitals in RCSI Hospitals will also seek accreditation, the Medical Independent (MI) has learned.

Minutes of a Beaumont board meeting in March indicated that hospital management was pursuing independent accreditation due to the lack of a national licensing scheme, which has been planned by Government for several years. Under the proposed system, HIQA will be the licensing authority.

The Patient Safety (Licensing) Bill is currently with the Attorney General’s Office for drafting to be undertaken.

A spokesperson for RCSI Hospitals told MI that accreditation will also be sought for other hospitals in the Group.

“In April 2021, HSE Acute Operations confirmed agreement and granted funding for the progression of three quality and safety initiatives within the RCSI Hospitals Group.

“The initiatives identified by the RCSI Hospitals Group are falls prevention, accreditation, and management of the deteriorating patient. The required funding In each instance is a clinical service project manager (grade VII
or equivalent).”

A benefit of accreditation was “externally validated achievement of key internationally recognised patient safety goals”, according to the Group. “At this time, it is planned to move this accreditation initiative on a hospital-by-hospital basis commencing with Beaumont Hospital.”

Neither RCSI Hospitals nor Beaumont provided information on the projected overall costs, including fees, for accreditation.

Beaumont’s board meeting in March heard that “due to the lack of a licensing scheme in Ireland” the hospital would be pursuing accreditation with JCI in 2021.

In response, the Chair of the board Ms Gillian Harford asked whether this exercise would only involve specific departments, whether the hospital needed to apply for funding, and the length of the assessment process.

Hospital CEO Mr Ian Carter, who also heads RCSI Hospitals, said Beaumont would apply for site accreditation. He said that “the hospital funds this endeavor directly” and the process would take about 12 months, according to minutes obtained through Freedom of Information law.

MI understands the timeline until an application is submitted will be approximately 12 months.

A JCI spokesperson said accreditation survey fees varied depending on the size and scope of the healthcare organisation.

If an additional survey was required, “the healthcare organisation is assessed a fee.” Failure to meet compliance and standard requirements on follow-up activities would result in a denial of JCI accreditation.

To maintain accreditation, organisations are required to go through the JCI survey process every three years.