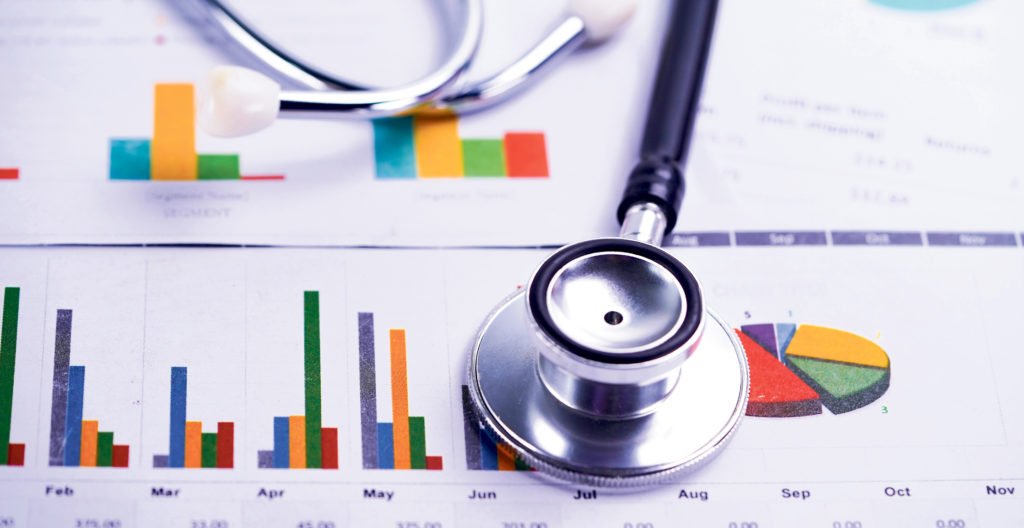 The phased reopening of the country poses a number of public health conundrums. David Lynch covered a recent online conference that looked at the pandemic’s impact on the economy

The importance of contingency planning is one of the most important lessons this country must take from the current Covid-19 pandemic and previous outbreaks, a recent online conference heard.

Prof Samuel McConkey, Associate Professor and Head of the Department of International Health and Tropical Medicine, RCSI, was speaking on the topic of ‘Business opening up’ as part of the Future Health Summit leadership series on 19 June.

“We are only a tiny country so we have to learn from others,” said Prof McConkey. Part of that learning was the importance of “contingency planning”.

Prof McConkey, recently elected as President of the Infectious Diseases Society of Ireland, reflected on the experience of the global 2002-2004 severe acute respiratory syndrome (SARS) outbreak, when Ireland had only one case.

“That [contingency planning] is what the Chinese have in place for this coronavirus, so did the Koreans, so did many other Asian countries. That is why Asia has done better than us.

“We didn’t resource a national plan for SARS.”

Despite this absence of a national plan, Prof McConkey praised many of the public health measures that have been implemented in Ireland. He was especially pleased with the high level of public adherence to the guidelines. However, Prof McConkey said he was “not sure the contact tracing is quite as rapid as I would like. But we are getting there. We are performance-managing it, but I feel we could still do better.”

One of his biggest surprises of the pandemic response had been the level of cross-border co-operation, as well as between communities north of the border.

“We need a joint all-Ireland planning policy. In January, I was very pessimistic about getting to this, but now we have that very good working relationship, we are working together to an exceptional extent.”

On schools, Prof McConkey warned that the country could no longer “kick the can down the road”.

“My view is that we need an urgent social partnership, both at a national and local level that includes the patrons, the boards of the school, the teachers, the parents, the children… we need some public health and environmental health advice as well on how to reopen,” he said. The Health Protection Surveillance Centre has since issued interim recommendations for the reopening of schools and educational facilities.

“If we do nothing until September, we will be in September and we will be saying ‘oh, we can only take a third of students’, or a quarter, or a few weeks later a half, then it will be November before all the students will be back. That for me would be a disastrous failure.

“My view is that we should be starting now in July and August, with some pilots or trials, and the students would love it. It has to be negotiated locally. Some pupils have special needs; also, if a teacher has a kidney transplant or something like that, that’s a huge challenge. I am not sure what the solution is there in trying to help someone who is in a vulnerable group to get back to teaching. I don’t have a good answer to that. Possibly they might do Zoom teaching.”

Prof McConkey described the ongoing debate in Ireland and internationally around the recommendation of one or two metres’ physical distancing as a “contentious question, because different sectors get very excited about this”.

“It makes a difference to their business success, such as pubs and restaurants. We are in a phased relaxation of restrictions and it makes sense to do it piece-by-piece and one-by-one, rather than all of a sudden.”

He added that “the risk is that when you get closer to people, there is higher spread.

“But of course the risks also depend on a multiplication of about four factors.” These factors are whether the person you are meeting has Covid-19; the amount of time spent with them; individual factors (some people appear to excrete the virus more heavily); and lastly, the distance.

“I agree that we should be doing things that are not dangerous, or expensive, like wearing masks, that might diminish the chance of the spread and therefore keep the transmission number, this ‘R’ number, a little lower.”

Speaking generally about the future of air travel, he envisions “air corridors” being created later in the year.

“I suspect there will be bilateral arrangements, maybe not at a national level. Let’s take the example of Germany. Germany is a big place with lots of divergence in it. Perhaps [air corridors will be created] with certain regions.

“That will involve trust that other people’s numbers are accurate… also, it involves the numbers being rapidly available and of course, they can change.”