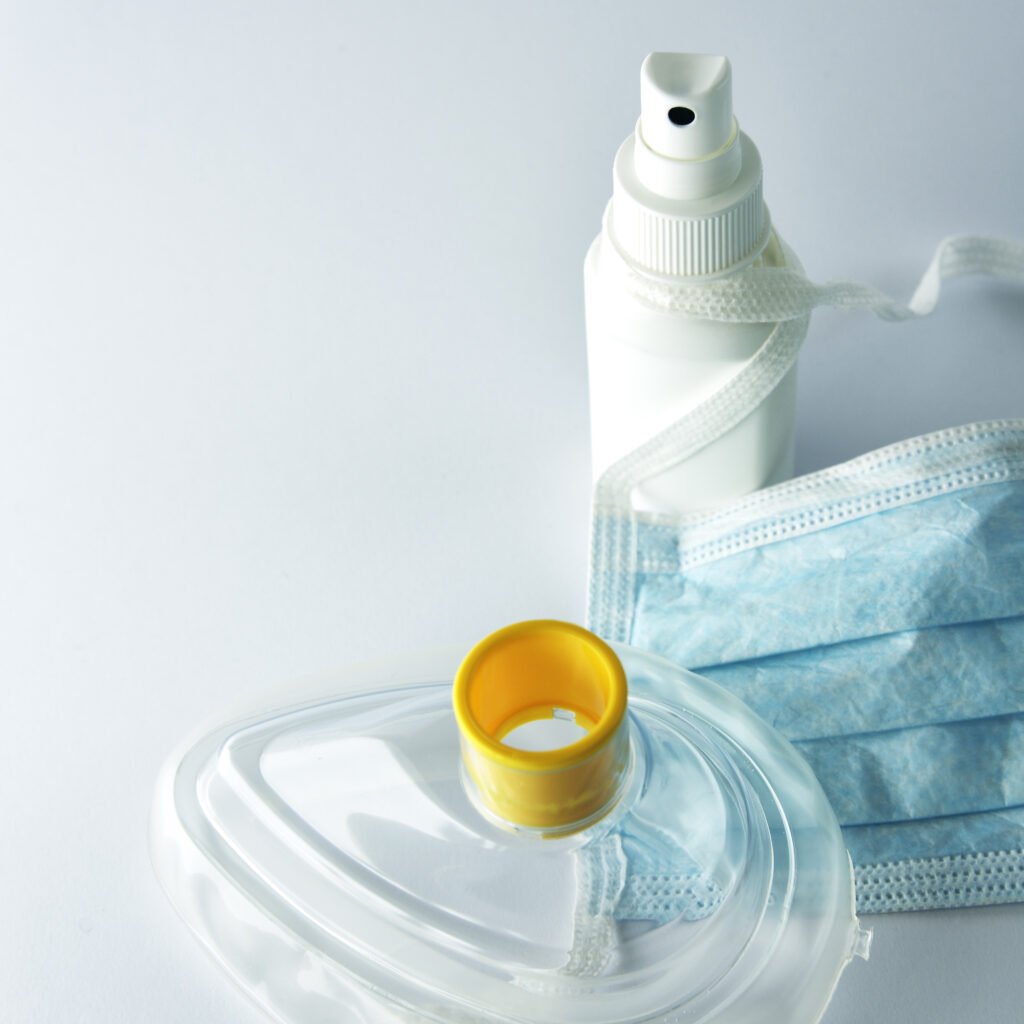 The audit into the sourcing and management of personal protective equipment (PPE) is currently ongoing, according to the HSE. A meeting of the HSE’s audit and risk committee on 13 November 2020, the minutes of which were seen by the Medical Independent (MI), discussed the audit before it had gone to tender. The committee suggested that the date on which the report would be made available should be included in the “scope of services”document.

The National Director of Procurement Mr Sean Bresnan said it was expected the audit report would be available at the end of the first quarter of 2021. When questioned by MI about the progress of the audit, a HSE spokesperson said: “Government approved a €923 million spend on PPE for 2020 and given the scale of expenditure involved, it is entirely appropriate to conduct a thorough audit of the systems and controls in relation to the sourcing, the management and the usage of PPE. This audit is currently ongoing and any recommendations that are made by the audit team will be actioned by the HSE.”

The committee has also recommended that adherence to relevant occupational health standards should be considered as part of the review. Separately, the HSE has confirmed it is using a stock management system in regard to storage and distribution of PPE.

Last year, internal audit findings on storage and distribution of PPE at a Dublin warehouse found that the receipting process used at that point was “inherently limited” and recommended the introduction of a stock management system to reduce data errors and improve efficiency. The need to move to such a system had been discussed by the audit and risk committee.

“This involved expanding our existing stock management system and putting a team together to implement,” said the HSE’s spokesperson, who confirmed such a system was now in use.