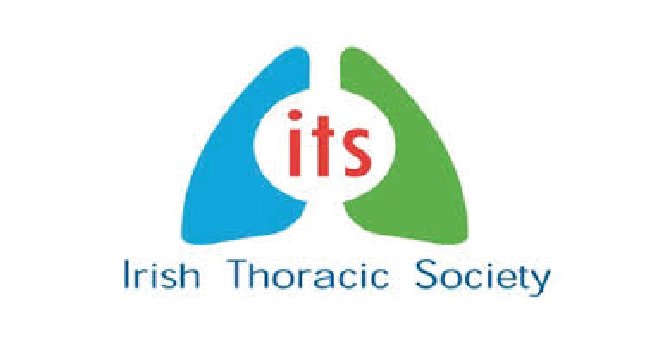 A new study has shown that the prevalence of asthma among inter-county hurlers could be underdiagnosed.

The study, which was conducted by researchers from the Department of Respiratory Medicine in Cork and University College Cork, found that of the study participants, 9.7 per cent had asthma/exercise-induced bronchoconstriction (EIB), which is in line with the general population.

However, 75 per cent of the overall positive EIB tests were new in this cohort of elite athletes raising the possibility of underdiagnosis of either EIB/and or asthma in the sporting population at large.

Conversely the study found that only 25 per cent of athletes with a prior diagnosis actually held on to that diagnosis during the study.

“It may be that symptoms of rhinitis may play a role in this over diagnosis with >30 per cent of players having  elevated IgE levels and >18 per cent having raised titres against grass pollen,” according to the study.

“We as a group feel that the ease and low cost/time burden associated with this novel field test may prove to be extremely beneficial at elite athlete level,” according to the authors.

A total of 92 players from across the Cork, Kilkenny and Tipperary hurling teams were assessed for the study.

Bronchoconstriction is the first sign of asthma and the last to resolve with an asthma exacerbation.

Another study presented during the meeting related to the design of a new audio recording device (INCA), which objectively identifies the time and technique of inhaler use.

Results from the study show that INCA significantly improves adherence over time and in comparison to enhanced usual care.

“This clinical trial may provide evidence that a period of repeated checking inhaler use and technique before changing therapy benefits both patients and clinicians who may be better positioned to direct future care,” according to the authors.

Meanwhile, another study from the Department of Respiratory Medicine in Beaumont Hospital, Dublin, found that significant uncertainty exists among medical professionals as to the safety of electronic cigarettes and their effectiveness as a smoking cessation aid with the large majority of respondents feeling ill-equipped to provide advice to patients.