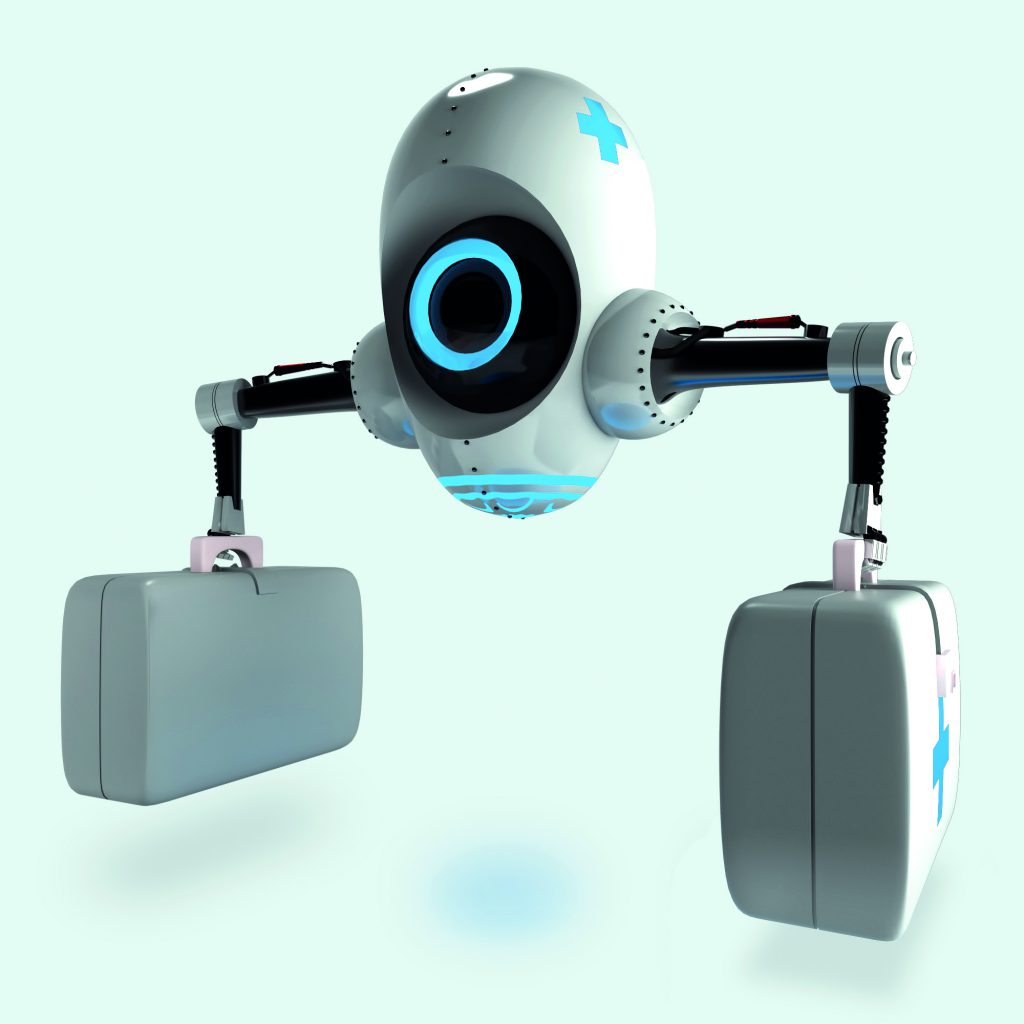 2012 Vinod Khosla, a renowned Silicon Valley investor, claimed that 80 per cent of future doctors would be replaced by algorithms. While I believe he is incorrect in this assertion, at least in the near-term, there is substantial merit to his claim; not in so far as doctors being replaced, but in replacing a large amount of what doctors currently do.

First off, we need to define some basic terminology and clear up some foundational facts.

Intelligence is broadly defined as the ability to carry out complex goals. This can be further broken down into narrow intelligence, think calculators and their amazing computational ability; and general intelligence, think of a five-year-old who cannot yet do basic math, but can figure out a deception strategy to distract you while their younger siblings steal sweets from a kitchen cabinet.

So if human level intelligence is not yet on the horizon, what is it that artificial intelligence stands to replace in our role as a clinician and how is it likely to influence the future of medicine?

At the most basic level, artificial intelligence will conduct many of the tasks we currently perform. There is a growing body of evidence supporting the use of algorithmic approaches to identifying tuberculosis patterns on chest x-ray imaging, isolating early signs of diabetic retinopathy on screening imagery, classifying images of skin lesions as malignant or benign and so on.

Many of these approaches have been shown to perform as well as, and in some instances, better than highly skilled clinicians who typically report on such scans or tests. What this points to is the automation of certain tasks currently performed and a dynamic shift in the roles we play in the clinical care pathway.

We don’t do manual cell counting anymore, but having an automated system in place to do so has freed us up to do other higher complexity tasks.

One of the pushbacks often made to these claims are that such algorithmic approaches will suffice for the basic scans, images, etc, but the more complex studies will require clinician oversight. While this is largely true for now, we are seeing more studies demonstrating the superior performance of algorithms over even the most skilled humans. The question then becomes; who supervises the algorithms if they are more technically skilled than we are and who is held accountable if they are wrong?

Additionally, the use of artificial intelligence in medicine not only automates certain tasks we currently perform, but can also cross reference additional data sets to identify disease patterns that may have eluded us up to now.

Predictive algorithms have already outperformed conventional cardiovascular risk calculators by including additional elements that are typically not considered, at least formally, into many of the risk calculators. Alternate risk marker inputs, such as the pattern of your Twitter activity or the filter you chose for your Instagram pictures, have already shown interesting correlations with a person’s likelihood of a mental health disorder. As a disclaimer, Donald Trump was not included in these studies for fear of causing a serious outlier bias.

The role of artificial intelligence in healthcare is certainly set to grow given the data deluge we are expected to manage as clinicians. It is humanly impossible to stay abreast of all the most recent studies, the potential for all drug-drug interactions, and potentially how each patient’s complete genome sequence is likely to influence the next steps of their clinical care. These are issues at a scale that humans are not designed to grapple with and why we should embrace the opportunity artificial intelligence presents.

The question then becomes: If the doctor’s function is not to diagnose or select the correct treatment strategy, then what is our role?

I suspect our purpose will be two-fold. The first will be to play that of a health navigator, to assist our patients through the journey of their illness and aid them with the complex decision-making dilemmas they encounter. As a result we will hopefully have substantially more time to sit and discuss their clinical care rather than mulling over a chest x-ray as to whether it is indeed an infiltrate or the atypical manifestation of heart failure. The second role will be refining the manual aspects of interventional or surgical procedures; although robotic surgery and coronary stenting is possible, it still requires human oversight and will likely continue to do so for quite some time to come. It’s also why the direct patient contact elements of nursing make it one of the jobs least likely to be replaced by automation.

So, do I see the robot overlords taking over our jobs in the near future? Almost certainly not. But with the increasing adoption of artificial intelligence in healthcare, what is certain is that our role as doctors will drastically change; the question is, to what? Excitingly, that is largely up to us.