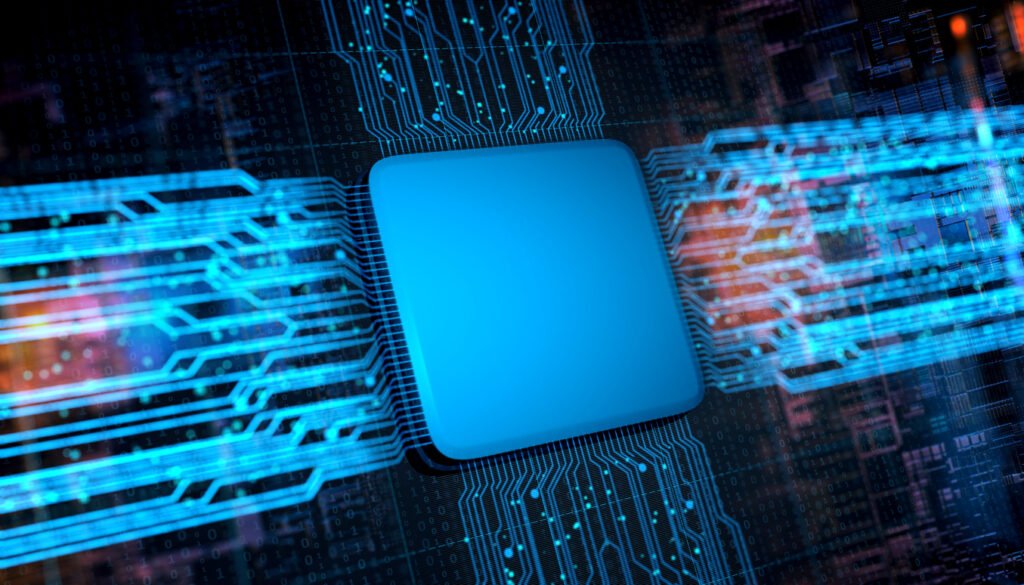 A new study has found that a direct-to-consumer machine learning model for detecting skin cancers incorrectly classified rare and aggressive cancers, such as Merkel cell carcinoma (MCC) and amelanotic melanoma, as low-risk.

The findings suggest that making apps based on such models available directly to the public without transparency on performance metrics for rare, but potentially life-threatening skin cancers is ethically questionable.

The breakthrough study was presented during the recent 30th European Academy of Dermatology and Venerology (EADV) Congress, which took place on 29 September – 2 October 2021, in Lugano, Switzerland. Researchers in London created a dataset of 116 images of MCC and amelanotic melanoma, both of which are rare but particularly aggressive cancers that tend to grow fast and require early treatment, and of the benign lesions seborrhoeic keratosis and haemangiomas, and assessed these images with two machine-learning models.

The first model studied was a certified medical device, directly sold to the public via the App store and advertised as being able to diagnose 95 per cent of skin cancers (Model 1). The second model was available for research purposes only and used as a reference (Model 2).

The results showed that Model 1 incorrectly classified 17.9 per cent of MCCs and 22.9 per cent of amelanotic melanomas as low-risk. In turn, 62.2 per cent of benign lesions were classified as high risk. For detecting malignancy, Model 1’s sensitivity was 79.4 per cent [95% CI 69.3-89.4%] and specificity was 37.7 per cent [95% CI 24.7-50.8]. For Model 2, MCC was not included in the top five diagnosis for any of the 28 MCC images analysed, raising the possibility that the model had not been trained that this disease class exists.

The high false-positive rate of Model 1 has potentially negative consequences on a personal and societal level. The results pose a bigger question of the safety of other artificial intelligence (AI) models for detecting skin cancer available on the market.