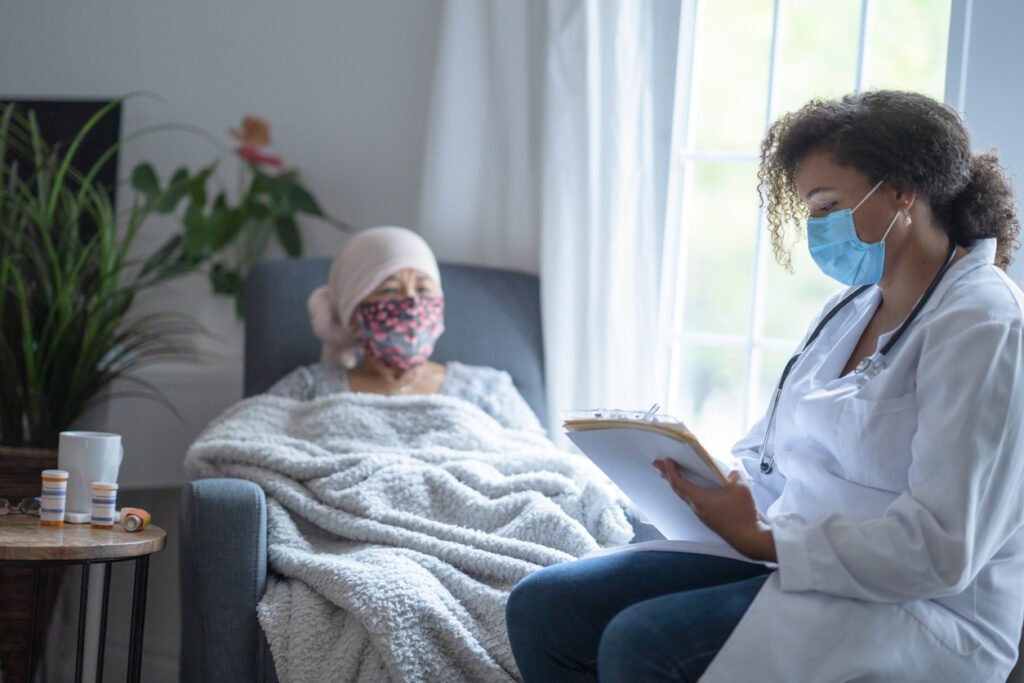 A number of major issues were identified regarding the operation of the systemic therapy programme at the meeting of the National Cancer Control Programme’s (NCCP) executive management team in September. According to the minutes of the meeting, released to the Medical Independent through Freedom of Information, work was ongoing on seeking “a short- to medium-term resolution to systemic anti-cancer therapy treatment capacity and waiting lists”.

There was also a backlog in the drugs approval process, with the HSE drugs group due to meet on the issue. “The cyberattack has impacted on the cytogenetics testing service,” according to the minutes. “All adult cytogenetics, bar CLL [chronic lymphocytic leukaemia], are now being outsourced.”

St James’s Hospital, Dublin, and Children’s Health Ireland at Crumlin were to revert with a proposed job description for a cytogenetics oversight post in the near future. The cyberattack was also continuing to have an impact with “notable data gaps” and paper records still to be uploaded to patient files. The July meeting had heard that “clinical risk” as a result of the cyberattack was still an issue.

“[D]ata availability, which informs decision making is intermittent,” the minutes state. “MDMs [multidisciplinary meetings] continue to run in the absence of data, or with limited data.” In July, continuing problems were noted regarding the recruitment of appropriately trained staff.