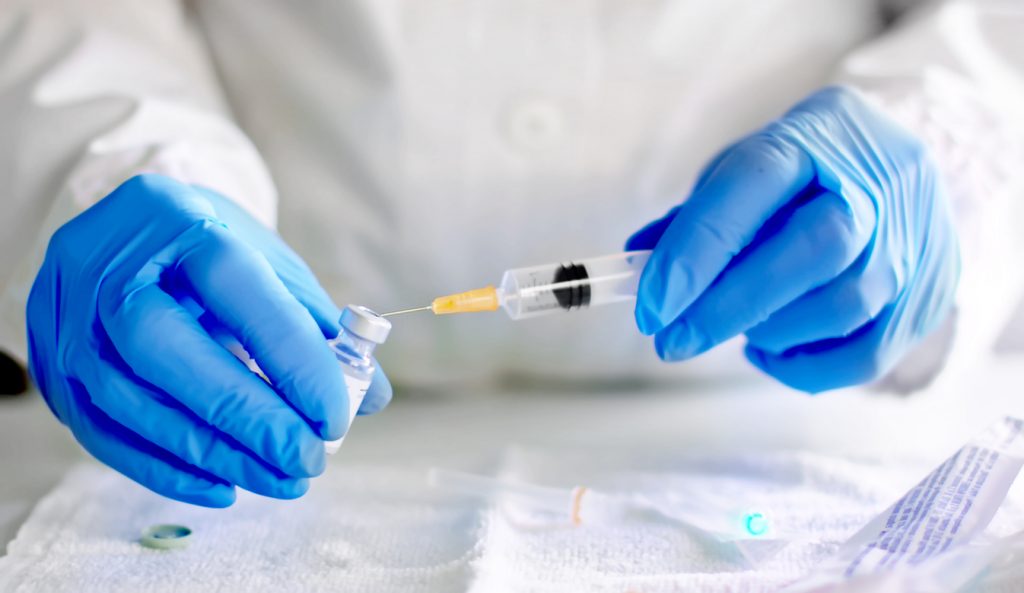 The announcement on the location of 37 mass vaccination centres on the same day as GPs began community vaccinations for the over-85s caused “much public confusion”, according to the IMO GP Committee Chair.

Dr Denis McCauley said many people were left confused about the rollout of vaccinations after the Department of Health announced the location of centres nationwide.

The statement by Minister for Health Stephen Donnelly, which was made on Monday 15 February, read: “While currently vaccines are being administered in healthcare settings and by GPs, many people will be offered their vaccination in these centres, having self-registered online.”

But Minister Donnelly failed to make clear that vaccinations would also take place in GP surgeries, pharmacies and other outlets, as well as in mass vaccination centres.

Pharmacists are due to commence administering vaccinations to the under- 70s shortly, but details have yet to be provided to the profession.

With many counties designated just one mass vaccination centre, the statement led many to query how they would access centres, some of which are located more than an hour away from their home.

Dr McCauley told the Medical Independent (MI) that vaccinations to the under 70s would be administered in several locations, not just mass vaccination centres.

Around 2,700 vaccines were delivered to GPs on 15 February and by Friday 19 February around 14,500 vaccines are due to have been administered to the over 85s, he said.

By the end of the week (21 February), when a GP mass vaccination clinic commences in North Dublin, more than 16,000 vaccines are due to have been given to the over 85s, said Dr McCauley.

He told MI he was eager to start vaccinating patients and would make bookings once his delivery, expected shortly, had been confirmed.

Ashbourne-based GP Dr Mait O’Faolain said it was “great to have gotten started”.

“Patients are really excited to get going. GPs ringing our oldest and most vulnerable is a lovely touch and helps drives the success of the programme.”

But other GPs have criticised the fact that they cannot use large churches and parish halls to conduct vaccinations to the over-85s, arguing that this will slow down vaccine administrations and negatively impact normal, routine work in general practice.

Such venues were not granted approval for vaccination because of insurance and security concerns, according to Dr McCauley.