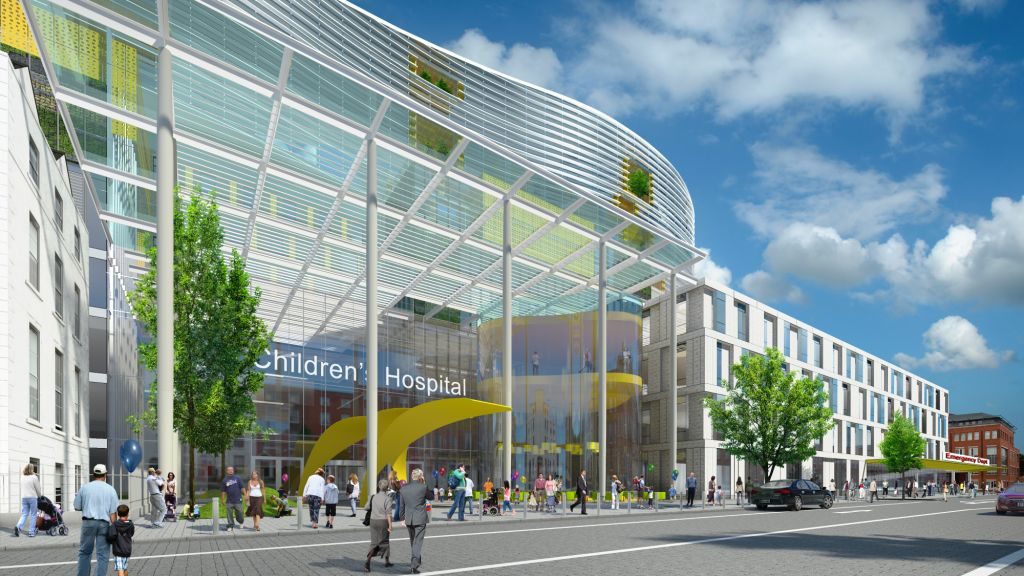 The Children’s Hospital Group Board (CHGB) declared an “amber” programme status for the national children’s hospital development at meetings in July, September, October and November last year, according to board minutes seen by the Medical Independent (MI).

The November minutes noted the reasons for the “amber” status included “timely implementation” of information communication technology (ICT) projects, progression of procurement of the National Electronic Health Record (EHR) and the appointment of a director of human resources and chief finance officer.

Last year, MI reported that the programme status for March, April and May was declared “red” by the CHGB.

“The red, amber and green (RAG) system is a popular project management method of rating for issues or status reports, based on red, amber, and green colours used in a traffic-light rating system,” a Children’s Health Ireland (CHI) spokesperson previously told MI.

The CHI spokesperson stated that “a new Patient Administration System, iPMS (Integrated Patient Information System), was implemented and went live over the weekend of 12 April at [CHI] Crumlin and [CHI] Temple Street”.

“iPMS will allow healthcare professionals working in both hospitals to view shared patient details, including inpatient and outpatient history, referrals and waiting list details, transfers and chart tracking,” according to the spokesperson.

The CHI spokesperson said the implementation of the EHR across the health service is a matter for the HSE.

The spokesperson also added that the recruitment process for the director of human resources for the CHI has been completed and Mr Mark Sinclair is due to commence his new post this month.  Mr Stephen Flanagan has also been appointed Chief Financial Officer, CHI.

CHI was established last December under the Children’s Health Act 2018.