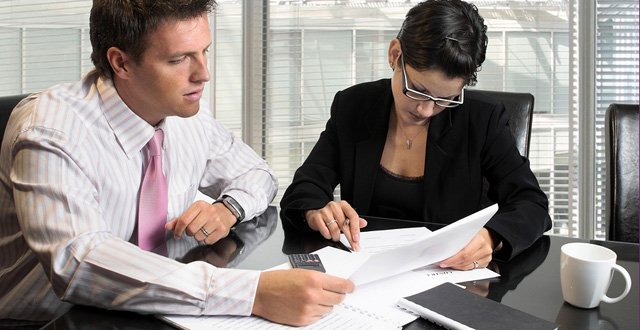 The suggestion, which was discussed at a meeting of the CAAC in September 2017, was made as a result of recently-introduced financial requirements for posts processed through the Committee, which have resulted in delays in filling consultant vacancies.

As previously reported in MI, the CAAC has expressed strong concern to the HSE over the requirements that Executive pre-approval for funding was necessary in order for posts to be forwarded to the Committee for consideration.

The CAAC sought to be permitted to consider all posts, both where funding approval is still pending and where funding is approved.

Before meeting the Executive to discuss the issue, it was suggested that a small sub-committee of the CAAC should meet in order to consider developing a process for prioritisation of non-funded applications. At the November meeting, it was noted three members of the CAAC have agreed to sit on the sub-committee to progress the matter.

The original instruction from the HSE Acute Hospital Division on non-funded posts, which came into force in July 2016, arose from the condition that recruitment for new staff had to come from existing hospital budgets.