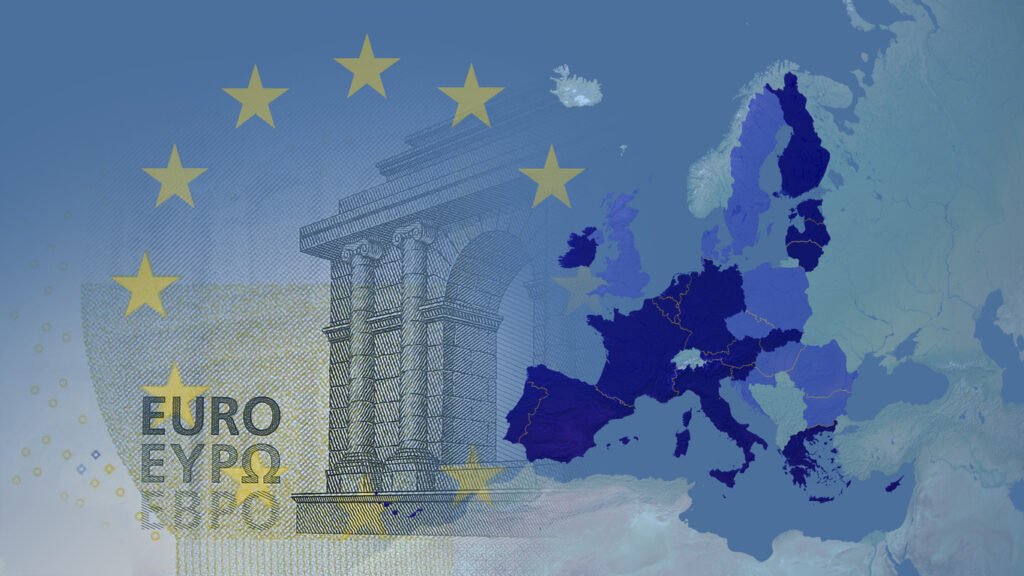 In 2020, pharmaceutical companies provided €1.35 million to Irish healthcare professionals (HCPs) who disclosed their names on the transfer of value (ToV) register operated by the Irish Pharmaceutical Healthcare Association (IPHA). A further €746,322 was provided to HCPs who declined to be named, according to figures supplied to the Medical Independent (MI) by IPHA.

The ToVs to HCPs — mostly doctors — included fees for consultancy/services and related expenses, as well as registration fees for conferences and associated travel/accommodation. The total payments were vastly reduced on previous years, when HCPs received approximately €6 million. IPHA would not speculate on the reasons for the decline, although the pandemic appears to have been one likely factor.

Healthcare organisations, including hospitals and clinical societies, received €7.76 million from pharmaceutical companies in 2020. The payments took the form of donations, grants and event sponsorships, as well as expenses.

According to IPHA, companies invested over €27.5 million in research and development last year, a 33 per cent increase compared with 2019.

IPHA’s spokesperson told MI: “Since July 2016, details of biopharmaceutical companies’ engagements with healthcare practitioners and healthcare organisations have been publicly disclosed. Our industry initiated this move towards greater transparency in financial transactions.”