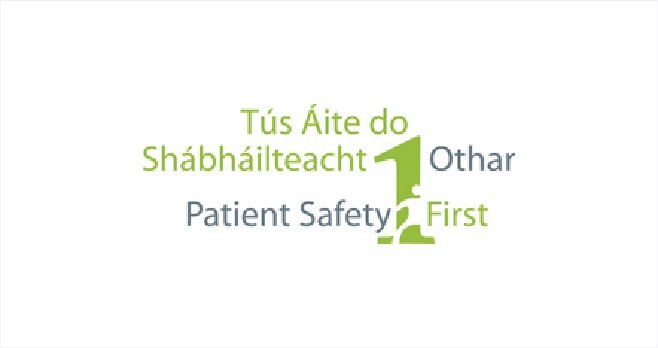 Figures released by the Department to the Medical Independent (MI) show that the bill from the Aviva Stadium was €27,326, which comprised venue hire, catering for 400 people and IT costs, including live streaming of the event.

In 2014, the conference was held in Croke Park Stadium with a similar attendance. The cost of venue hire and catering facilities amounted to €14,980, while audio and visual services provided by a company cost €4,083 for the 2014 event.

A spokesperson for the Department told MI that, while not all of the bills had been received, the overall costs for the 2015 conference were not expected to surpass €29,500.

“Before we spend any public funds we always try to get the best possible value,” the spokesperson noted.  “Croke Park was not available to us on a number of dates that we requested from them in 2015. Therefore we were forced to look elsewhere.

“We tried some other venues in Dublin but the locations, venue or price did not suit our needs. The Aviva Stadium was deemed the most suitable location and good value for an attendance of 400 delegates.”

According to the figures, printing of conference programmes cost €562 and hotel booking for two speakers from the UK was €258. A presentation gift was also given to the two UK speakers, which cost €85 each.

Two of the key presentations at the event, which was opened by Minister for Health Leo Varadkar, were on the future of patient safety delivered by Ms Helen Crisp, Assistant Director of Research at The Health Foundation, London; and on evidence-based ways of improving quality and safety in healthcare, presented by Prof Mary Dixon-Woods, Professor of Medical Sociology at the Department of Health Sciences, University of Leicester, UK.