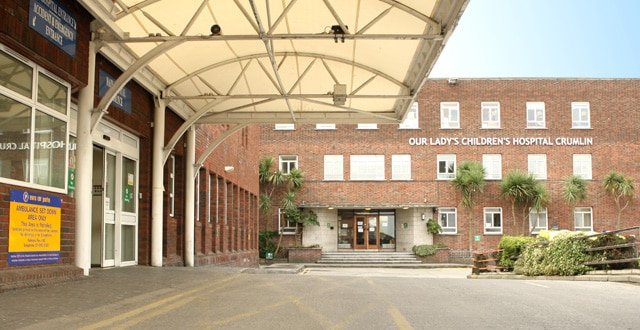 These figures include both adult and paediatric patients, with adults comprising approximately 80 per cent, a spokesperson for the Children’s Hospital Group (CHG) told the Medical Independent (MI).

“There are four consultant geneticists, which equates to 3.1 whole-time equivalents (WTE) and five WTE genetics counsellors within the Department of Clinical Genetics at OLCHC,” added the CHG spokesperson.

Asked whether the Group had plans to increase the number of consultants to help address waiting lists, the spokesperson said measures were being taken.

“The Children’s Hospital Group has put in place a series of measures to start bringing down the waits across its different specialties, including genetics, where we have submitted proposals through the 2019 estimates process for additional consultant, counselling and psychology staff,” said the spokesperson.

“This would provide the necessary capacity and expertise to reduce waiting lists and to achieve recognition as a full centre of expertise.”

In May 2017, MI reported there were 973 patients on the waiting list for the services of genetics counsellors at OLCHC.

Concerns over the lack of genetics counselling services and the number of genetics consultants in Ireland have been raised by groups working in the area of rare diseases in recent years.

It is estimated that European populations have a 6-to-8 per cent lifetime prevalence of having a rare disease, the majority of which are genetic, according to the website of the Department of Clinical Genetics, OLCHC.

The Department of Clinical Genetics provides public diagnostic services for a broad range of hereditary disorders and, because of the familial nature of genetic disorders, serves both adults and children.

It comprises three integrated divisions, which are clinical genetics, cytogenetics and molecular genetics.