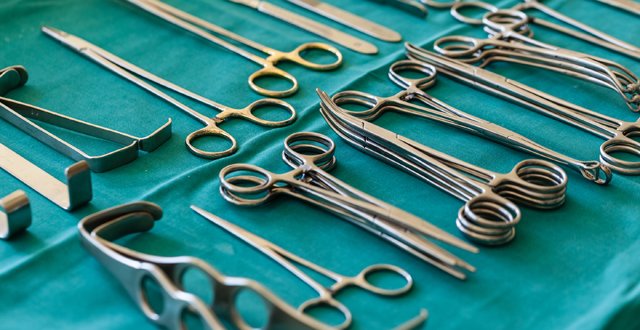 According to information released through Freedom of Information legislation, between January and June 2015, 11,755 procedures were cancelled.

Eight hospitals, including the Mater Hospital, Dublin, Our Lady’s Children’s Hospital, Crumlin, and University Hospital Limerick, did not provide data, so the actual figure is far higher.

The figures are a significant increase on 2014, where more than 13,000 scheduled procedures were cancelled by hospitals during the first eight months of the year.

The Saolta University Health Care Group cancelled the most appointments out of all the Hospital Groups in the first six months of 2015, with 3,116 in total. Galway University Hospital alone cancelled 2,494 procedures, the most of any individual hospital, according to the figures available.

The Ireland East Hospitals Group seemed to cancel the least amount of appointments — 1,609. However, as the Mater did not provide figures, this number may be higher.

According to the HSE, cancellations are a feature of every hospital system and the number of cancelled operations should be viewed in the context of overall hospital activity. In general, admissions can be cancelled for a variety of reasons, sometimes by the hospital and sometimes by the patient, the Executive said.

“Where procedures or appointments are cancelled, these are generally rescheduled as soon as possible and the patient is placed appropriately on the relevant waiting list,” the Department of Health added.