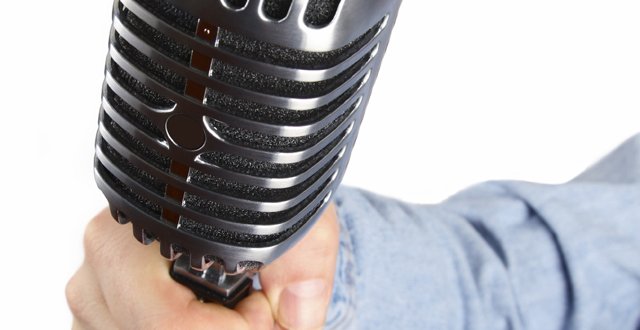 Recently I had to drive to a place called Tadcaster to meet one of the consultants from York Hospital to talk about some research and protocols. Yes, that’s right; Irish medicine, two totally separate hospitals shared data and expertise and the sky didn’t fall down. It did feel a bit like the sky was falling down though because it was chucking down rain. The rain was what I call ‘Cork rain’. Cork rain is entirely different to, say, Dublin rain. It’s wetter, heavier, and smells better.

Tadcaster is a pretty little town, famous as the home of John Smith’s brewery. It lies equidistant between the two cities, 10 miles from York and Leeds, and my colleague and I had arranged to meet in a cafe at 9:30am.

One of the depressing things about being a proper adult is you have really no idea what happens in working hours from Monday to Friday anymore. I remember taking a few weeks off work just after the twins were born and I loved the giddy, subversive thrill of strolling down to the local post office in a pair of shorts at 10am on a Wednesday morning or going for a run in the park with just pensioners and Bugaboo-brandishing south Dublin yummy mummies for company. Dublin is actually much friendlier than you’d think if you just went around at rush hours and weekends. It’s like a secret club where everything is civilised, traffic isn’t a problem and people smile at you.

One of the other little treats is getting to listen to radio talk shows. When I was a student, I’d occasionally tune into Cork local radio and the Neil Prendeville Show (yes, the plane guy). The show was actually a brilliant menagerie of what Cork was at the time. It served the purpose of letting people rant in an utterly disproportionate manner to what were usually fairly humdrum daily concerns of life to ‘Kneeeeel’ if you were from the northside of the city or ‘Nile’ if you were from the southside. Mercifully, it also kept the good people of Cork out of the clutches of Joe Duffy and Liveline until the day I got the call over the NCHD strike. To be honest Joe Duffy was dead sound and I felt bad for sniffing about his programme. However, I was shocked to know that not only do people listen to the show in their hundreds of thousands, but there’s a discussion thread on the www.boards.ie website, where a small but dedicated band of enthusiasts go online to discuss the show every day. The day I was on it I was described as ‘a stuttering depressive who shouldn’t be left anywhere near a patient’, which was totally unacceptable, as only two of those things are true most of the time.

So I’m driving to Tadcaster and I decide to tune into the local BBC station to hear how they roll at this hour of the morning. The discussion was about the local hospitals. An older gent was holding court about his recent hospital stay. He was effusive in his praise of the nurses; the doctors, not so much. “One of them took a bit o’ tubing out me arm, did more damage than t’bugger who put it in.” I wondered how this could’ve been the case. If there was a way to cause damage by removing a long line, I’m sure I’d have found it as an intern.

People were informed and sensible and knew the co-operative effort needed to maintain the NHS. A big difference between that and Liveline acting as the patient advice and liaison service

Presumably, the poor houseman got the blame for the bruising. The presenter tackled him and said how busy the doctors were (I know — wow!). My man was having none of it and veered off into ‘too many foreigners’ territory. Again, rather than fanning it, the presenter challenged it (I know!!) and asked him how many foreign nurses had helped care for him. The caller gave his qualified acknowledgement: “Yes, but all the blacks are just doing the low-level nursing stuff, not making real decisions.” Now I was suddenly back listening to Cork local radio. Cognisant of the fact he was now dealing with an avowed racist, the presenter hurried him off air and another barrage of calls followed; amazingly, all were supportive of the service and those who worked in it. There was an emphasis on service users taking responsibility, going for help only when needed and not missing appointments. People were informed and sensible and knew the co-operative effort needed to maintain the NHS. It was heartening. A big difference between that and Liveline acting as the patient advice and liaison service for Beaumont, the Mater and Tallaght hospitals.

The item wrapped up: “Next up, is there life on Mars? Call us with your opinion on… ”

Maybe not all that different, so.