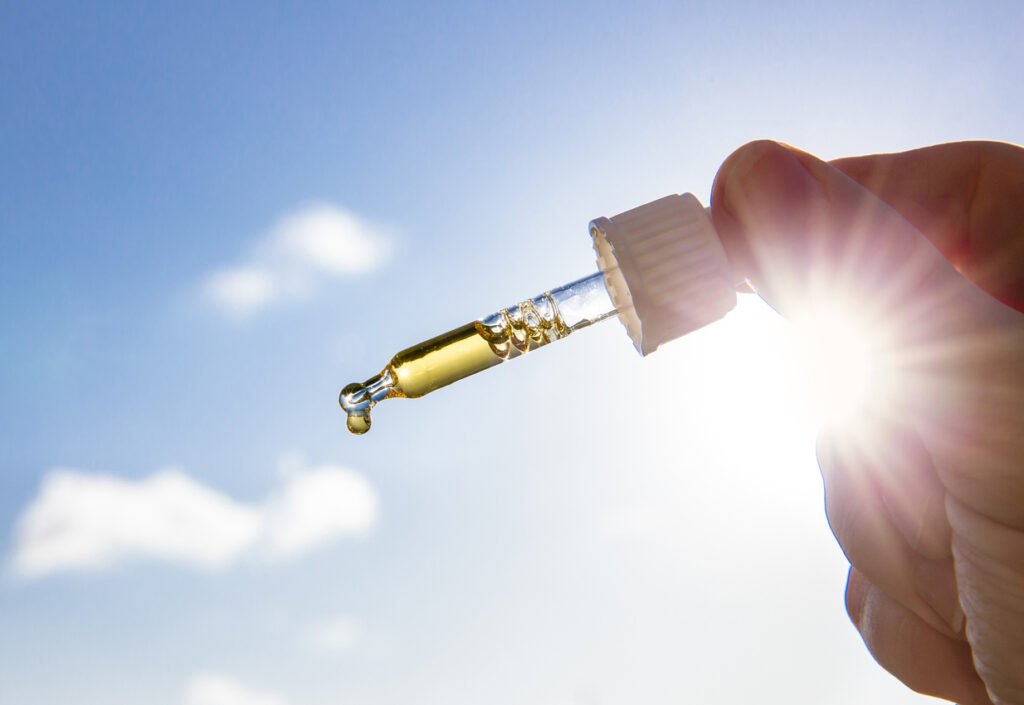 Emerging data on the health benefits of vitamin D support the case for a food fortification strategy to enhance levels among the public, a leading professor in gerontology has advised. According to Professor of Medical Gerontology at Trinity College Dublin, Prof Rose-Anne Kenny Irish people have deficient or insufficient vitamin D levels despite emerging evidence of its role in boosting immune function.

Prof Kenny is founding principal investigator of TILDA, a population study on the experience of ageing in Ireland. TILDA is now in its twelfth year of data collection and has 8,504 participants aged over 50 years. In her presentation to society members, entitled “Vitamin D – the case for supplements beyond bone health? Evidence from TILDA”, Prof Kenny presented data collated on vitamin D levels in Ireland in adults aged over 50.

Around 43 per cent had deficient (under 30nmol/l) or insufficient (30-50nmol/l) vitamin D levels. Risk factors for low vitamin D levels include obesity, smoking, inactivity, no supplements, poor socioeconomic status and living alone, according Prof Kenny. Furthermore, diabetics were more likely to be deficient and have insufficient vitamin D levels. Season, however, is the biggest predictor of deficiency, highlighted Prof Kenny. Prof Kenny advised that all adults should take vitamin D supplements in Ireland, especially during the Covid-19 crisis, until such time as a fortification strategy is introduced.

Vitamin D deficiency, emerging circumstantial evidence suggests, has a strong association with deaths from Covid-19, Prof Kenny pointed out.
She noted research on the immune benefits of vitamin D, which suggest that it might prevent the development of acute respiratory distress syndrome (ARDS), hypertension and cardiovascular system disorders by reducing the level of remin, angiotensin-converting-enzyme (ACE) and angiotensin II and increasing the level of ACEII.

Earlier this year, research conducted by Prof Kenny and others identified an association between vitamin D levels and mortality from Covid-19.
The data, published in the Irish Medical Journal, analysed all European adult population studies, completed since 1999, which measured vitamin D and compared vitamin D and death rates from Covid-19.

It found that countries with low concentrations of vitamin D and high rates of vitamin D deficiency experienced the highest Covid-19 infection and death rates in Europe. Northern latitude countries, such as Norway, Finland, and Sweden, have high vitamin D levels because supplementation and fortification of foods is more common. These Nordic countries have lower Covid-19 infection and death rates.