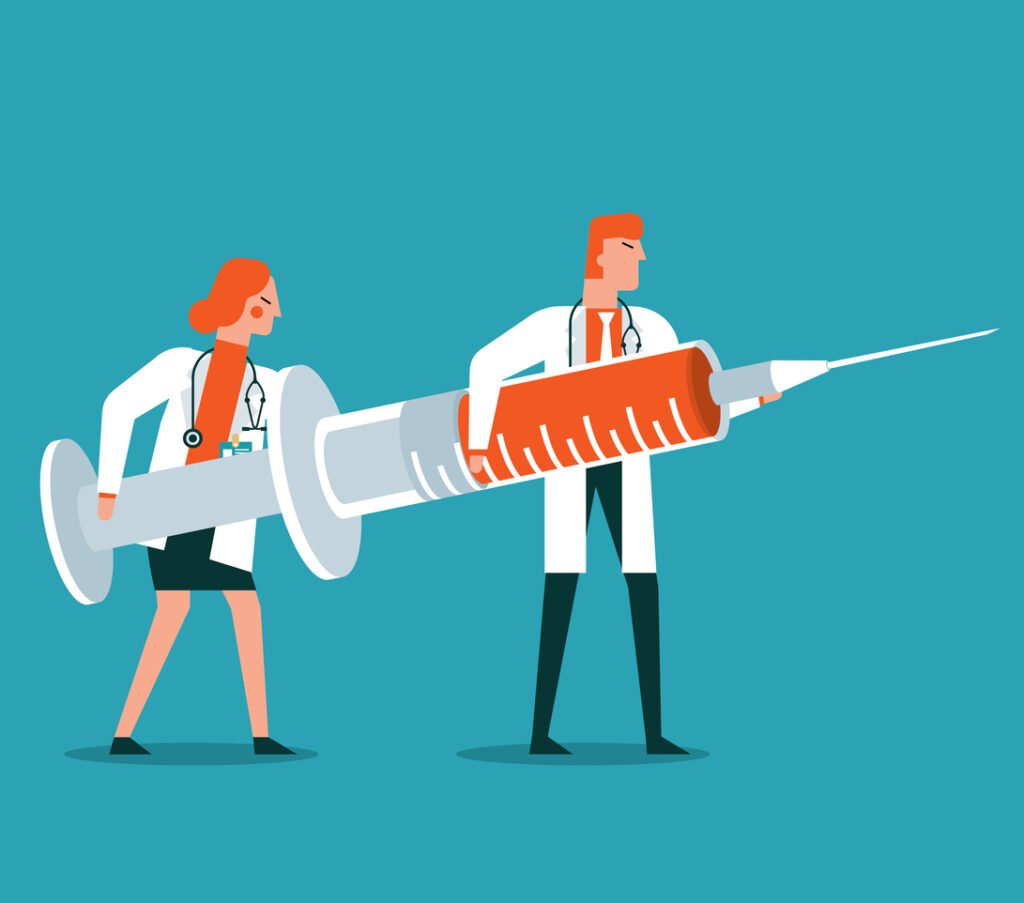 In the early 1800s surgery was a gruesome affair that most people avoided. In the absence of an anaesthetic, patients experienced severe pain and trauma. Most surgeries took place in hospitals in a theatre setting, with an audience of 150 scholars who were learning how to become surgeons. The pain and humiliation experienced by patients, were compounded by the fact that post-operative infections accounted for 25 per cent mortality rate of all patients who had surgery. It will not surprise you to learn that surgery was an infrequent occurrence, for example in Massachusetts General Hospital in Boston, which opened its doors in 1821, only one operation a week was performed up to 16 October 1846.

It was on that day that one of the most significant events in the history of medicine took place with the first public demonstration of ether anaesthesia performed by Boston dentist William T G Morton, making pain-free surgery possible. Morton’s work spread quickly throughout the world and forever changed the surgical experience of patients.

The news of the successful demonstration of the use of ether as an anaesthetic travelled remarkably fast to Ireland. Mr John MacDonnell, a surgeon from the Richmond Hospital used ether on an 18-year-old patient, Mary Kane, on Friday 1 January 1847. She underwent an upper limb amputation for chronic suppurative disease. When she woke up she declared that she had felt no pain. Mr McDonnell subsequently reported his success as a case report in the Dublin Medical Press on 6 January 1847.

Over the past 150 years anaesthesiology has developed into a sophisticated specialist branch of medicine concerned with the total perioperative care of patients, before, during and after surgery. Anaesthesiologists now comprise the largest single cohort of doctors in hospitals, with their role extending beyond the walls of the operating theatre to areas such as prehospital emergency medicine, intensive care units, chronic pain, interhospital critical care transport, and prehabilitation programmes to optimise patients for surgery.

However, even though in Ireland we would regard access to safe surgery and safe anaesthesia a basic human right, the same rights do not extend to all global citizens equally. Over 5 billion people worldwide lack access to affordable surgical care. They are the poor, the disposed, and the marginalised. They face impossible obstacles and for all practical purposes are excluded from what often is life-saving or disability-averting treatment. For many, it is simply a lack of money; for others, it is the tyranny of distance and poor transportation infrastructure. For the remainder who can afford it and can travel the distance, they arrive to find a feeble healthcare system with too few surgeons or anaesthesiologists, no medications, no oxygen, and no blood for an operative intervention.

Some 83 per cent of Malawians live in rural areas. Rural populations, with a significant burden of surgical disease, have particularly poor access to safe, timely, and affordable surgical care. District-level hospitals rarely have specialists in surgery, obstetrics, or anaesthesia. During medical school and internship, the GPs who staff district hospitals have some training in surgical skills; for example, they are expected to be able to perform caesarean deliveries. However, these GPs are not trained in anaesthesia.

In Malawi most anaesthesia care is provided by non-physician anaesthesia providers (NPAPs), usually from a clinical officer/assistant medical officer or nursing background. However, their numbers are low and these essential workers are overworked. To date there are only six Malawian-trained anesthesiologists, in a country with a population of 18.14 million.

The CAI has a long association with Malawi. In 2008 our College, with support from Irish Aid, established a physician training programme for anaesthesiology MMeds [a postgraduate academic degree awarded to physicians following a period of instruction, research and examination].

This has continued to this day and the CAI continues to fund an MMED in Queen Elizabeth Hospital Blantyre. In parallel the College has developed a High Dependency Unit, Obstetrics and Trauma (HOT) course. This is a multidisciplinary course that largely devised and delivered by local and national faculty with the aim of reduced maternal and trauma related mortality. This year the CAI delivered the 23rd course since its inception in 2005. Over 700 medical staff in Malawi have now been trained as part of our mission to reduce inequality and improve patient care.

This initiative is part of the College’s mission to improve patient care and patient safety around the world. The programme in Malawi supports the delivery of the United Nations’ sustainable development goals of good health and wellbeing, quality education, and gender equality. One person who has been there from the beginning is Mr Cyril Goddia, a non-physician anaesthesia practitioner, from the College of Medicine in Blantyre, whose contribution to education and training of a generation of NPAPs was honoured with an Honorary Fellowship of the College of Anaesthesiologists of Ireland in 2019. He is the first non-physician in the history of the College to receive this honour.

In February 2020 a new multi-national anaesthesia partnership programme for East, Central, and Southern Africa was launched. This Department of Foreign Affairs and Trade-funded programme aims to provide access to safer and more affordable anaesthesia care for those in need of surgery in the region and was developed in collaboration between the RCSI’s Institute of Global Surgery, the College of Surgeons of East, Central, and Southern Africa (COSECSA), and the CAI. The programme aims to build physician capacity and to address the most significant barrier to safe surgery in the region.

The programme recognises that the shortage of safe anaesthesia providers is one of the most significant barriers to the provision of safe surgery in East, Central and Southern Africa. In its first year of operation, CANESCA, COSECSA, the RCSI, and the CAI have worked together to establish training sites in the region, developed a suitable curricula and developed plans to hold internationally benchmarked anaesthesiology Fellowship examinations.

We are committed to harnessing the support of our global network of Fellows to deliver initiatives in low and middle income countries in line with The Lancet commission findings and UN Sustainable Development Goals to improve access to safer anaesthesia and safer surgery. We welcome this partnership with the RCSI, CANESCA, and COSECSA to increase patient safety for all and, on World Anaesthesia Day, it is particularly timely to thank all of the individuals, teams, and partnerships who have contributed to advancing education, standards and research in safe anaesthesia and critical care in Sub Saharan Africa.

Your work, your contribution, will allow the delivery of safe anaesthesia to those who need it most. In 2018, the Forum of Irish Postgraduate Medical Training Bodies established a global health sub-committee – the global health strategic working group. This unprecedented initiative brings all the medical specialities together with a shared vision and ambition to improve healthcare in less developed countries as well as in Ireland. The group has named and branded the initiative as “Global Health Education Ireland – towards quality healthcare”.

The annual Global Health Education Ireland 2020 symposium was held on Friday 13 October 2020. This event was hosted by the RCSI Institute of Global Surgery.