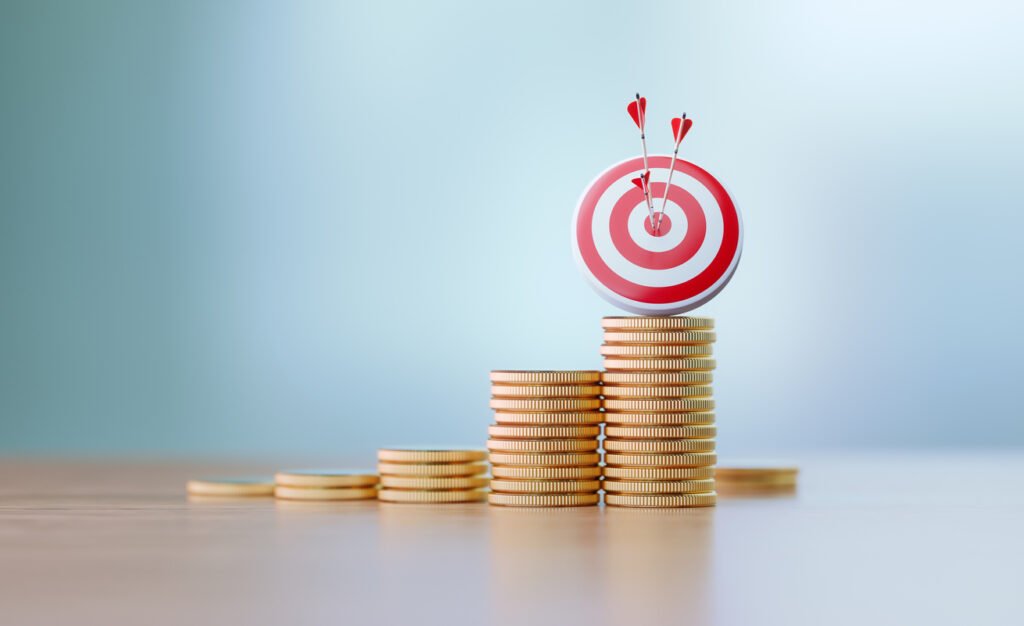 Many of the targets identified in the first activity-based funding (ABF) implementation plan have not been achieved, according to the HSE. The first ABF implementation plan covered the years 2015 to 2017, with the second plan
published at the end of December 2021.
The ABF Implementation Plan 2021-23 stated that progress had been made in the area, with 70 per cent of the funding to 39 hospitals coming through the new model rather than historic block funding. The ABF component of budgets was now set using target activity levels derived from the latest 12 months of data from the Hospital Inpatient Enquiry system.

“However, challenges remain with many goals set by the previous implementation plan not yet reached,” according to the report. It stated that a renewed focus was required on the development of a classification and funding approach for outpatient care, with progress limited due to “significant variability” in the quantity and quality of outpatient data, and lack of consistency in reporting specifications.

The Healthcare Pricing Office (HPO) has commenced a pilot to collect data at patient level and this work is a priority under the new plan. “Actions such as integrating performance management of ABF into organisational performance management require a more established and mature ABF system before they can be implemented,” according to the report. Other actions, such as transitioning of individual hospitals towards national pricing, are still in progress and critical to the successful implementation of ABF.

Progress on classifying and costing community and homecare services had been limited. This work will transfer to the HPO. “While an extensive programme of engagement has taken place with key stakeholders in the hospital system with ABF now established centrally, it is important to ensure the system understands how ABF works in order that they can participate in it,” outlined the report.

In the report’s foreword, HSE CEO Mr Paul Reid noted that emergency measures in response to the Covid-19 pandemic had included temporary increases to block funding. Mr Reid added: “ABF and its building blocks have proved useful in providing the information needed to monitor the impact and effects of the disease and make important decisions as to where resources should be deployed and will continue to be critical for health system insights and funding into the future.”