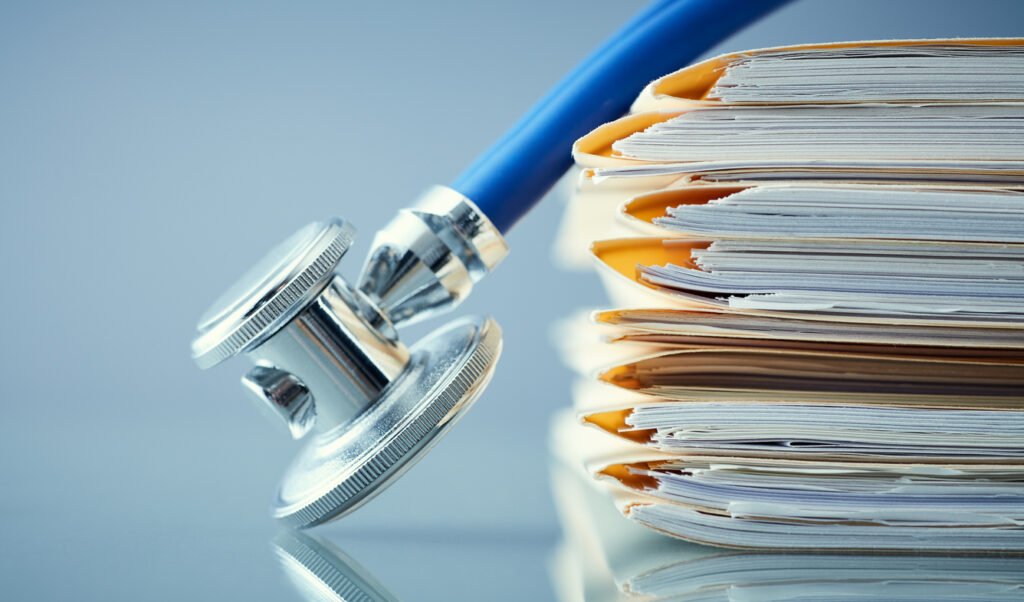 Renewing its call to reopen the Gay Men’s Health Service (GMHS) immediately, ACT UP Dublin this week has appealed to the public to contact HSE decision-makers directly regarding the year-long closure of the “once bustling sexual health clinic”.

“Over the course of the last year LGBT community organisations have made the case for reopening the clinic through letters, petitions, and meetings with government officials,” according to ACT UP Dublin.

Frustrated at the lack of progress, ACT UP Dublin this week shifted its focus to HSE Community Healthcare East, which manages the GMHS, and enlisted the wider public in the effort to urge the health service to reopen GMHS.

ACT UP Dublin member Mr Andrew Leavitt explained: “Last month we contacted Martina Queally, the Chief Officer of HSE Community Healthcare East, urging her to give reopening the GMHS the urgent priority within her organisation it deserves.

“The response was polite but perfunctory. We’ve heard empty assurances—hopeful sounding but lacking specific commitments—for too long. Now we’re turning to the community to ask for help sending a clear message to the HSE that sexual health is essential, access to sexual healthcare is essential, and that it’s long past time to reopen the GMHS.”

ACT UP is directing people to a new web page at ACTUPDublin.com/open-GMHS-now. The page allows visitors to generate an email which can be sent from their own email account.

According to ACT UP Dublin, it is hoped that the emails—addressed to Ms Queally with copies sent to HSE CEO Mr Paul Reid and Minister for Health Stephen Donnelly—will underscore “the gravity of the GMHS’s closure for the thousands of gay and bisexual men and trans people who rely on it and help to convey the depth of feeling within the community for the venerable service”.

ACT UP Dublin member Mr John Gilmore-Kavanagh, Assistant Professor of Nursing at University College Dublin, commented: “There is a need for a specialist service… The last Fundamental Rights Agency LGBTI Survey found that one in four gay men in Ireland are not out to a healthcare practitioner. That goes up to 36 per cent for trans people and 40 per cent of bi men are not out to any healthcare practitioner.”

The organisation highlighted that many public sexual health clinics across Ireland operated at significantly reduced capacity or were closed for some period of time in the last year. However, while other clinics have reopened—some even adding new services—the GMHS alone has remained closed, leading many in the community to ask what is preventing the clinic’s return.

Describing it as “yet another example of the HSE’s chronic neglect of the GMHS”, Mr Leavitt explained that the clinic had struggled for years to obtain adequate and stable funding.

“That funding uncertainty made hiring staff on HSE contracts difficult, so for many years the clinic has relied heavily on agency staff. It’s ridiculous because they very likely would have saved money—and the staff would have had more security—if they’d budgeted as they should have.”

He added that the “neglect” in resourcing sexual health services in Ireland extended far beyond the GMHS.

“Sexual health services were spread thin when the GMHS was open. When a clinic that busy is pulled from operation, it only adds to the already impossible demands on the other clinics.”