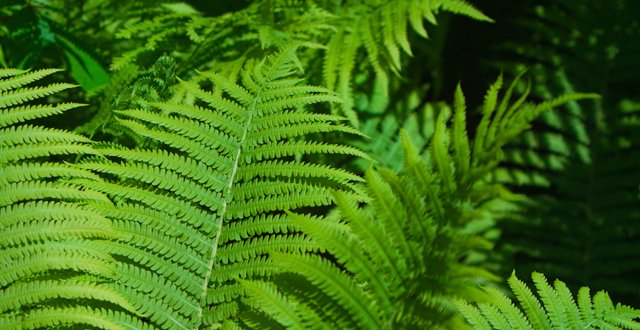 Your muscular naturalist in his rainproof gear sneers at public parks. They are not wild enough. They are a poor substitute for the rolling moor lands, the sea-splashed cliffs or the thick forest. This may be so, but if you find yourself in a city you can be glad to find a park and get away from the noise and the traffic. I had only been in London for two days and this country mouse was already craving some green and peace. As I had never been to Kensington Gardens, I decided to spend Sunday morning exploring that vast park.

It was early spring; fresh and chilly. Huge green areas were broken by rivers and fountains. Despite the cold, all sorts of water fowl were falling in love. The muscular naturalist has to concede that birds actually know they are in a park and show no fear at all. It would be impossible to see most of them close up in the wild but in a park, they claim ‘sanctuary’ and you can watch their antics at a distance of a few feet. Canada geese were making fools of themselves, honking and splashing with immoderate enthusiasm as they showed off to prospective partners. Robins sang. A sparrow hawk flashed by and reduced a small bird to a sad puff of feathers.

In a park, you can stroll up to monuments and think your own quiet thoughts about them and the people who put them there. London, as everybody knows, is a great place for statues commemorating long ago battles and generals. The Serpentine, glinting before me like a coquettish younger sister of the Thames, had been dammed-up to create a lake on which to hold a re-enactment of the Battle of Trafalgar. A huge statue of Achilles dismembering his foes looks immensely crude to the modern eye. But, as the inscription tells us, the metal used for the statue came from Napoleon’s guns from Waterloo, so perhaps a bloodthirsty memorial is only appropriate.

Not all the statues are crude. Peter Pan is elegantly poised in the spot where his creator James Barrie first told his tales to children in the park. Models of elves and pixies peep out from an old oak. This charming work has had to be encased in a huge cage to protect it from vandals. The cage was paid for by that giant imp, Spike Milligan.

The grandest of all monuments is the Albert Memorial. It is as big as a large church and covered in hundreds of statues, representing the might of Britain. Crowning it all, a huge Albert stares forever into the distance, out over what was the Empire. He was a very ordinary Saxon prince whose marriage to Queen Victoria had been arranged for political reasons. His statue was used as a target by German bombers years after his death. There is something unutterably sad about Albert sitting frozen in time, reduced to pomp and statuary, a perpetual reminder of the follies and concerns of one particular age. It was inconceivable then that the Empire would peter out so ingloriously.

As I walked on, dogs pottered about. The Newfoundlands and St Bernards so beloved of Barry and the Victorians have been replaced by huskies and labradoodles. Joggers of varying skills hobbled or coursed by. What would the Victorians think of that? Maybe it would not be so strange to them. Dickens and Wordsworth would think nothing of a 20-mile hike, while their mighty brains dreamt up their immortal works.

I crossed over to the smaller, noisier Hyde Park and went down to Speakers’ Corner. All the speakers were religious, male and as intolerant as you can get. In the true English tradition of dissent, red-faced hecklers bawled their disagreement, making the Canada Geese look dignified in comparison. All the famous oratory was about war and hate and religion. Enormous policemen in helmets that Wellington would have admired kept the peace. I realised with a shudder that all the statues and their inscriptions had taught us nothing at all.

I walked back to Kensington, along Rotten Row, where Thelwell children bobbed around on Thelwell ponies. A great scarlet horde of jingling cavalry cantered past, a spectacle unchanged since Christopher Robin went down with Alice.

”A soldier’s life is terrible hard,” said Alice. Indeed it was, and it is still hard. As I went through the park of birds, statues, people, dogs and wildlife close up, I sensed the awful weight of history. Kensington has thousands of ghosts; the soldiers who walked with their girls, the widows who came to the unveiling of monuments, the children who played for a few summers before leaving for the Crimea or the Somme. Parks are not tame places at all. They show you a close up of the wildness in the human and animal spirit. In comparison, the unfettered countryside is far tamer and more forgiving.