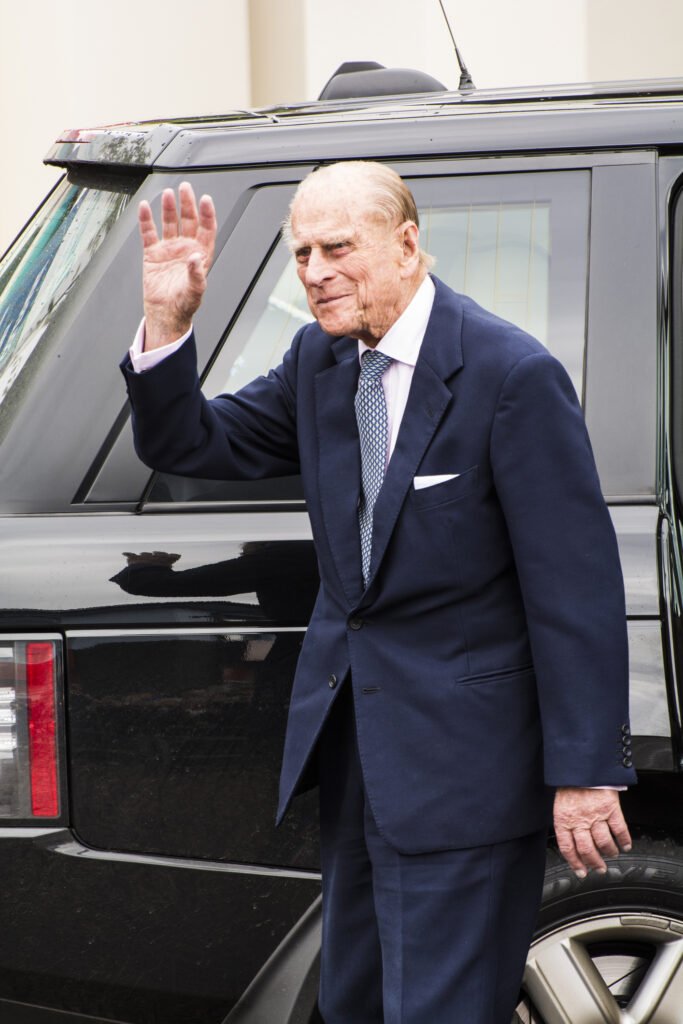 You will no doubt be aware of the recent passing of the UK’s Prince Philip, the British monarch’s husband and the cause of much hilarity and offence, depending on your point of view. He had what is described as ‘a good run’, passing away at the ripe old age of 99 and in titular terms, was referred to variously as the Duke of Edinburgh, Lieutenant His Royal Highness Sir Philip Mountbatten, Earl of Merioneth and Baron Greenwich, KG (Knight of the Garter), KT (Knight of the Thistle), and to some he was known simply by his nickname, ‘Phil the Greek,’ as he was at one time sixth in line to the Greek throne and was in fact born in Greece. He was also a great-great grandson of Queen Victoria, making him his wife’s third cousin.

However, to a tribe living in villages in the island of Tanna in southern Vanuatu in the south Pacific Ocean, he was literally a god. Among the tribe, his death was marked with speeches, dancing, and the ceremonial consumption of a drink made from the kava plant, the effects of which include muscle relaxation, sleepiness, and feelings of general wellbeing.

According to researcher Kirk Huffman, who has spent more than 18 years working as an anthropologist in Vanuatu, the ‘Prince Philip Movement’ on that island were seeking “someone, either a human spirit or a power, that had gone overseas. And it was probably from the mid- to late-1970s that they latched on to the possibility that it was Prince Philip, in his current form,” says Huffman.

In this belief system, a deceased person’s spirit can wander the ether before being ‘recycled’ in another body and the tribe believed that Philip was originally from Tanna. The legend goes that a pale-skinned son of a mountain god – assumed to be Philip – would travel across the ocean to marry a powerful woman, but would eventually return to Vanuatu. Philip did this in 1971 and participated in some of the local rituals, earning him worship among the tribe.
It was reported in The Washington Post that the villagers prayed to him daily to watch over their banana and yam crops and it was also believed that Philip used his ‘power’ to ensure that a black man became President of the United States.

To be clear, I’m not reporting these matters in an attempt to denigrate the beliefs of the people of Tanna – in the Western world, there’s a significant and influential religion that was invented by a second-rate science fiction author who preached that a dictator named Xenu – leader of the ‘Galactic Confederacy’ – brought billions of his people to Earth in a giant spacecraft 75 million years ago, stacked them around volcanoes, and killed them with hydrogen bombs. Tom Cruise or John Travolta would be better equipped to elaborate, but suffice to say we in the West are not qualified to throw stones in our little glass house.

Rather, it is just interesting to note the reverence shown to Philip compared with most of the rest of the world, where the Queen, Prince Charles, Harry, et al, are usually the best-loved royals. And no-one can deny he had an interesting life – in WWII he fought against his brothers-in-law Prince Christoph of Hesse and Berthold, Margrave of Baden, who served on the German side.