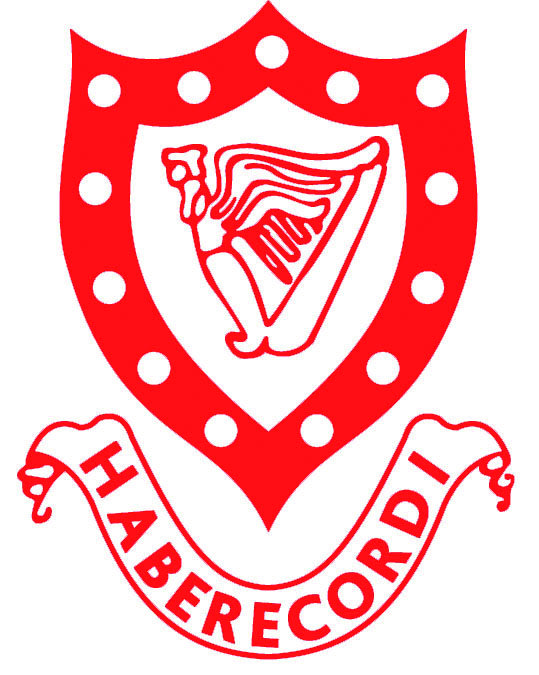 The Irish Cardiac Society (ICS) Annual Scientific Meeting and AGM never fails to deliver a stimulating line-up of luminaries in cardiology. This year’s event, which takes place on 5-7 October in the City Hotel and Millennium Forum in Derry, is no exception and features a distinguished range of speakers and thought-provoking presentations designed to enrich attendees with enhanced knowledge in the field of cardiology and all its facets.

The topics to be addressed include the gamut of case studies, heart failure, pharmacological therapies, virtual consultations, cutting-edge devices, end-of-life care, vascular surgery and a wide variety of other clinical topics.

Dr Albert McNeill, ICS President and Consultant Cardiologist at Altnagelvin Hospital, Derry, told the Medical Independent (MI) about the aspects of the meeting he is most looking forward to and the highlights of his Presidency so far, which is one year into a two-year tenure.

“It has been a great honour, if even just from the point of view of the internal workings of the Society on an all-island basis, but also the international aspects, where I have had the pleasure of visiting the American College of Cardiology (ACC), the British Cardiovascular Society and the European Society of Cardiology (ESC),” he explained. “That has allowed me to bring the ICS to international attention and to chair sessions at these various meetings.”

He noted the high regard in which Irish physicians are held internationally, adding that “for a small society, we do punch above our weight internationally”, with one example of this being Irish cardiologist Prof Ian Graham, who is the current ESC Treasurer, as well as a large Irish diaspora of cardiologists who have risen to highly prominent positions in the US.

In addition, Prof Mary Norine Walsh, President of the ACC, will be speaking at the ICS conference in Derry. “This is a measure of the esteem in which a small society like ours is held and the influence we have in international cardiology circles,” said Dr McNeill.

Two other major aspects to the programme of this year’s ICS meeting, said Dr McNeill, are the local input and the standards of the abstracts submitted and chosen for presentation. “It used to be that people would submit abstracts in the expectation that they would be accepted, but the standard is now so high, not just from Ireland, but also from the UK, Europe and the US,” he said. “That’s good for the Society, that we are attracting young investigators and researchers who want to present their work.

“Another major aspect of this meeting,” he continued, “is the international flavour… this will include an interactive guidelines session that will bring together different specialties and a case report during that session. It’s going to be a great meeting, not just in terms of the clinical, scientific and international aspects, but also because of the social input. Even going back to when I was a registrar, one of the things that always stood-out for me was the warmth of the professional relationships across Ireland, North and South.

“This began in the 1940s, with cardiologists from the North and South reaching out to each other and sharing expertise. It has grown from that small group into the healthy, thriving Society it is today, but that extension of the hand of friendship and co-operation remains.”

With Brexit looming, Dr McNeill was asked for his opinion on how it could potentially affect this carefully-nurtured cross-border co-operation between cardiologists and physicians in general in Ireland. “There is a lot of uncertainty in the North about all aspects of this,” he told MI. “It’s particularly relevant to us here, sitting literally on the border, and for me in my hospital, where literally around the corner we have a catheterisation laboratory providing primary PCI for patients from Donegal. I hope — but I also really do think — that common sense will prevail. I think the system we have is working so successfully and is so warmly accepted and highly regarded by the people, patients, staff and politicians, that this system and facility will continue.

“I can’t see a system where a patient is coming from Donegal in the back of an ambulance and ends up sitting at the back of a 100-yard queue at a border crossing while somebody checks their passport, for example.” He believes that there will be “sufficient good will and intelligence” on both sides of the border to allow the current system to continue for the good of patients.

Indeed, Dr McNeill hopes that in the future there will be “further, improved cross-border co-operation, not just from the South to here and vice-versa, but also with us linking to Letterkenny and that whole ‘border corridor’. We should be looking to see how centres in Derry, Enniskillen, Sligo and Craigavon, for example, can provide a high-quality, seamless cardiology service with robust consultant rotas. Let’s face it — these patients on both sides of the border have the same diseases.”

In his many years of service, Dr McNeill has witnessed seismic changes in all aspects of the way cardiology care is delivered but for the future, he has particular interest in how this evolution of care can continue for the benefit of patients.

“Improving pharmacological, surgical and device therapies are certainly the way to address the tip of the iceberg — the pinnacle of the pyramid,” he explained. “While we certainly need to continue those treatments with the right expertise and resourcing in an evidence-based and guideline-driven way, we also need to start at the bottom of the pyramid. We need treatments for hypertension, diabetes, lipids and lifestyle modification, and smoking cessation is a topic I am particularly interested in.”

He pointed out that in the North alone, 2,500 people die from cigarette-related diseases each year. “In the 35 years since I graduated, there have been huge advances in treatment of hypertension; the guidelines are much tighter than they used to be and the drugs are much better,” he told MI. “Diabetes management is unrecognisable from 25 or 35 years ago; lipid management with statins and the monoclonal antibodies has been revolutionised, and yet despite all of this, we have still lagged behind in lifestyle modification advances.

“Strangely, perhaps it is because of those advances that people somehow feel that there is a ‘pill for every ill’,” he added. “They may feel that they don’t need to watch their weight, to exercise, to stop smoking… but there needs to be an increase in public health promotion and awareness. If I was Minister for Health on either side of the border and you asked if there is a single target I would like to go for, it would be a really robust smoking cessation campaign, with accurate data and support for people who want to quit.”

He concluded: “If there were 2,500 people killed each year by four or five jumbo jets crashing and killing all the passengers, and all the public outrage there would be about that, something would be done about it pretty quickly.”

There will be full exclusive coverage of the ICS meeting in the 26 October issue of MI.