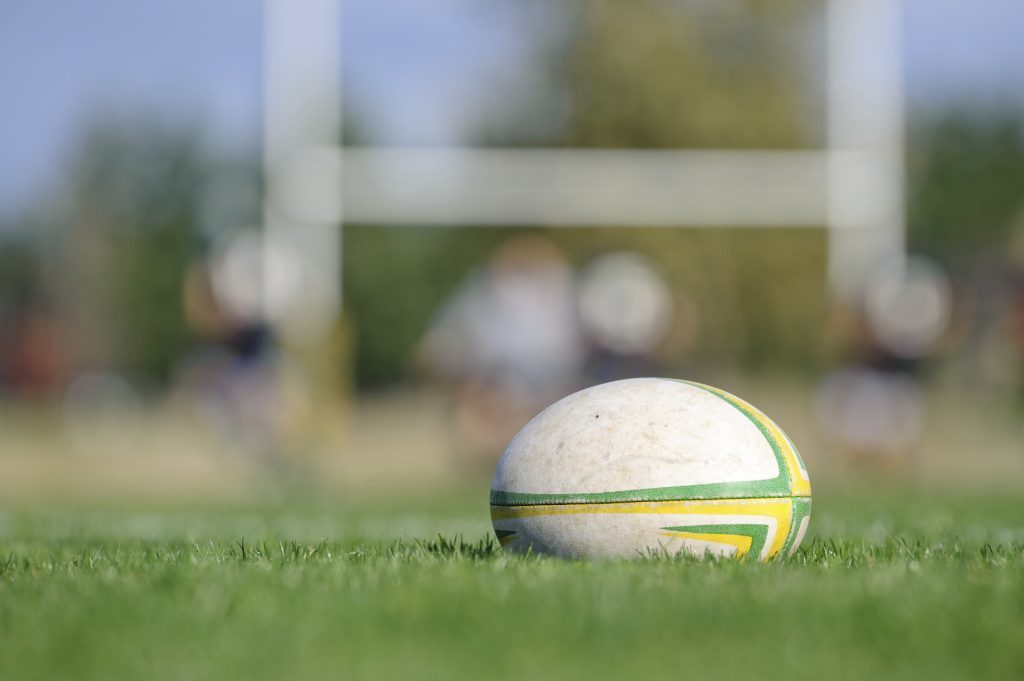 It’s been a funny month to be Irish in England.

I was home for a few days and arrived back in Yorkshire the day before St Patrick’s Day. I was driving home from work a little after 4pm after finishing the endoscopy list (read it and weep, lads) and a few fellas were spilling out of O’Neills opposite the General Infirmary in Mayo jerseys. Every Irish person in West Yorkshire — first, second or third generation — is from Mayo. They were langers drunk. I don’t know what it is with Mayo jerseys, but in whatever trouble spot you see on CNN or Sky News, there’s always a fella looking on in one of them. I’m pretty sure if there were smart phones in Biblical times, there’d have been grainy footage on YouTube of a Pharisee in a green and red top with ‘Elverys’ emblazoned across it, firing rocks at Our Lord as He offered Himself up on the cross for the sins of the world.

I was conflicted. There was a big part of me shaking my head and saying, ‘ah Paddy, Paddy, Paddy, for feck’s sake, not in front of the Brits. It’s only Tuesday and it’s still bright outside’. This was countered by an equally large part of me that wanted to be among them. I love Mayo folk. I pictured us all singing about Croagh Patrick or Gráinne Mhaol or lost All-Irelands or whatever it is men in Mayo jerseys sing about when they congregate drunk at 4pm on a Tuesday and believing that all the people passing by on their way home from a day’s work thought ‘we were only hilarious altogether’.

It was also the month when Irishpeople in England got to luxuriate in the fact that not only were we better than them at rugby, we were better than them at cricket too. Even their poaching of our best batsman and bowler left them behind us in the World Cup standings and their collection of public schoolboys and South Sea Island behemoths languished in our Six Nations wake too.

That really annoyed them and it’s fair to say that the soreness of their sore loserdom was only matched by the Spartan intensity of my gloating. Again though, there was the contradiction of wanting to be ‘plucky old Ireland’, fighting the odds before the game and the cocky oppressor, once we’d won.

And then the Jeremy Clarkson thing blew up.

The Top Gear presenter, who had been drinking, punched and verbally abused the Irish producer of his show when filming at a location not far from where I live, here on the northern fringes of the city of Leeds. The Conservative party and most of the anti-establishment establishment in this country weighed in behind Clarkson in a manner which would have been utterly unthinkable had you substituted ‘black’, ‘Jewish’, ‘lesbian’ or ‘Pakistani’ for the second adjective in the phrase — ‘Where’s our dinner, you lazy Irish c**t?’

All of this suggests a tribe in exile, ill at ease with itself and caught in the middle of the Irish Sea in some sort of existential Isle of Man

Irish people here work incredibly hard, a small notch harder even than they do in America. As a small experiment, the next time you watch a BBC programme, read the credits. The ‘Niamhs’ and ‘Diarmuids’ are only outnumbered by the ‘Nic Carthaghs’ and ‘O’Sullivans’. The British people are scrupulously fair and will give everyone a go based on their skill and diligently reward hard work, with which Irish exiles here repay them in spades.

Part of it is because we are representative of an industrious and ambitious people but I equally detect a desire to not let the side down in front of the English. To not give succour to old prejudices and stereotypes about Ireland and the Irish that in reality belong in the past for the vast majority of English folk who aren’t pompous, middle-aged, stockbroker-belt bores with their own Sunday evening motoring show. Yet the eagerness to please is there too, and to conform to whatever image there is of the charming rogue or party animal, because it’s expected, and because it’s fun.

All of this suggests a tribe in exile, ill at ease with itself and caught in the middle of the Irish Sea in some sort of existential Isle of Man. Maybe this is so, but it’s a darn sight better than what went before. We’re only three generations removed from ‘no blacks, no dogs, no Irish’ and no more than two from the anti-Irish sentiment engendered by the actions of the provisional IRA.

Even now, there’s a particular line in jokes and comment implying the Irish to be stupid and lazy that, even in jest, goes further than it would for any other nationality.

Maybe our kids will have fully figured it out.