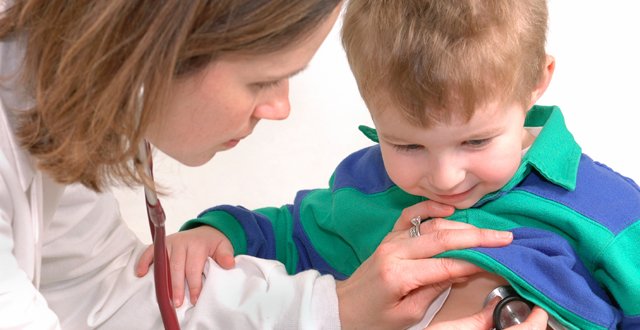 Nevertheless, in some Local Health Office Areas, the numbers to have signed up remain low. This includes South Tipperary (8 per cent), Louth (22 per cent), Limerick and Kildare/West Wicklow (both at 31 per cent) and West Cork (32 per cent).

Areas with the highest sign-up percentages are Donegal (94 per cent), Roscommon and Sligo/Leitrim (both at 90 per cent) and Longford/Westmeath (84 per cent).

In Dublin, the take-up ranges from 77 per cent in North West Dublin to 35 per cent in Dun Laoghaire.

“The HSE continues to receive signed contracts from GPs and will process these and update this list, and the online registration process for parents, up to and beyond the start of public registration for the new scheme on Monday,” said a HSE spokesperson.