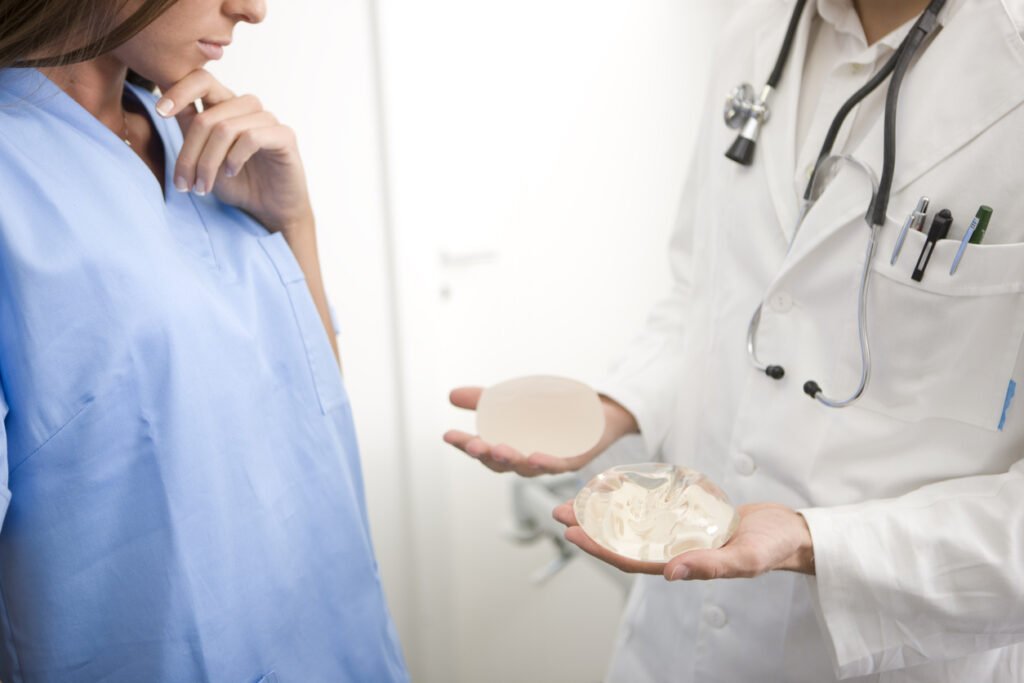 These reports may contain duplications and the HPRA understands they relate to 31 individuals overall. The figures represent an increase from the 33 reports relating to 24 individuals provided to the Medical Independent in June 2020.

“Some individuals and health researchers have used the term ‘breast implant illness’ to refer to the experiencing of a range of symptoms in association with having breast implants,” stated the HPRA’s spokesperson.

“Symptoms such as joint pain, rashes, memory loss, ‘brain fog’ or other symptoms have been described. These symptoms and what causes them are not well understood at this time. The symptoms which have been reported to the HPRA are similar to those reported in the scientific literature and reported to regulatory agencies in other jurisdictions.

“There is ongoing research to try to understand these symptoms and their origin. The reports which the HPRA have received relate to a range of breast implant products and manufacturers.”

“It is very important that individuals with breast implants, and the healthcare professionals who look after them, are aware that ‘breast implant illness’ and BIA-ALCL are different conditions with different symptoms, treatment options, and outcomes,” outlined the Authority’s spokesperson.

“The HPRA advises anyone who has health concerns relating to breast implants to contact their GP or implanting surgeon.”