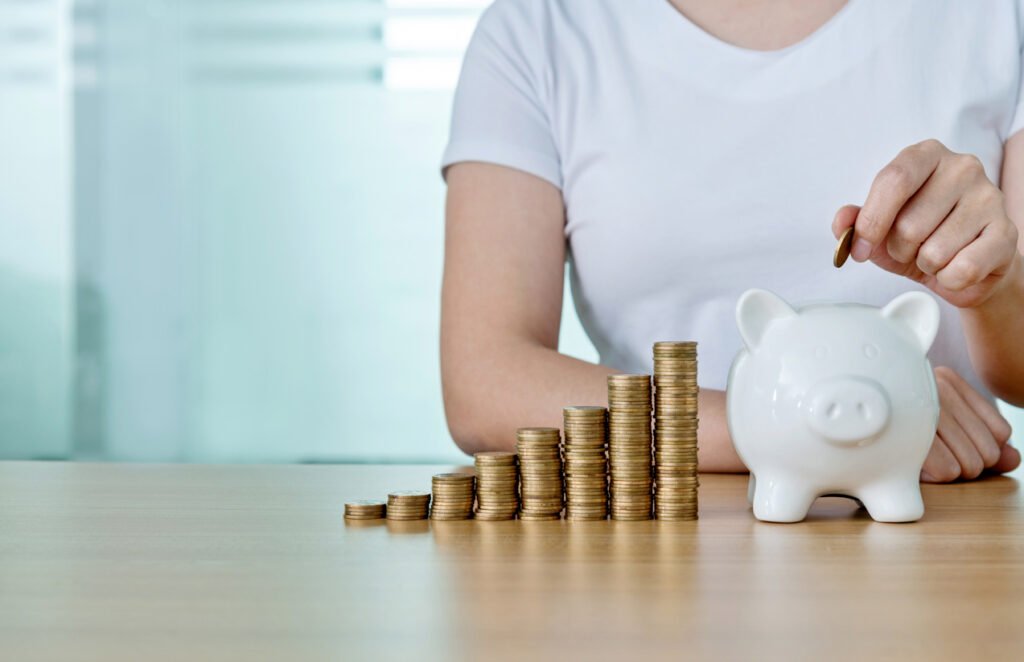 In this issue of the Medical Independent, we look at the work the HSE has undertaken to improve the processes through which consultants are appointed. This work follows the publication of the Keane report in 2016, which pointed to inefficiencies in the existing consultant recruitment system. Progress has been made in some areas. For instance, a pilot project in the University of Limerick Hospitals Group and RCSI Hospitals has shown the time taken to making consultant appointments can be shortened if Hospital Groups lead the recruitment process rather than the Public Appointments Service.

However, both the IHCA and the IMO argue that the Keane report was fundamentally flawed because it did not directly address the issue of pay. The significant issue for both organisations is the salary cut for consultants hired after October 2012, which they say is responsible for the huge difficulties the health service has faced in recent years in filling consultant posts.

It is now almost 10 years since the cut was imposed on so-called ‘new-entrants’.

Writing as part of our preview of the IHCA AGM and Annual Conference, which will be held virtually on 9 October, President of the Association Prof Alan Irvine says it is essential that the pay cut is reversed as a priority.

“This is essential if our public hospitals are to succeed in bringing highly trained medical specialists home and arrest the non-stop annual haemorrhaging of newly qualified specialists who aspire to become consultants in a service which does not discriminate against them,” according to Prof Irvine.

“This is the first important step in restoring trust, developing well-functioning public hospital and mental health services, and to provide timely high-quality healthcare to our public hospital patients.”

Ending the pay disparity between consultants appointed since October 2012 and their colleagues will be central to the success of the contract negotiations, which commenced last month.

In his preview article, Secretary General of the IHCA Mr Martin Varley states the Association committed to consultant contract negotiations “in good faith” with the objective that they will resolve matters of concern to its members.

“If the health service management and Minister [for Health Stephen] Donnelly do not urgently honour the Minister’s ‘unambiguous commitment’ a year ago to end the discrimination against all consultants contracted since 2012, trust will be irredeemably damaged, exacerbating the consultant recruitment and retention crisis further.”

Minister Donnelly’s predecessor as Health Minister, the current Minister for Further and Higher Education Simon Harris, also made the commitment to reverse the pay cut. That this issue remains unresolved for so long is indicative of the failure of successive administrations to adequately address the recruitment problems faced by the health service.

The future of Sláintecare is uncertain as a result of recent resignations. A new consultant contract is a core part of the reform programme’s aim to remove private practice from public hospitals. It remains to be seen whether the differences between the medical representative bodies and the Government can be bridged in the current negotiations.