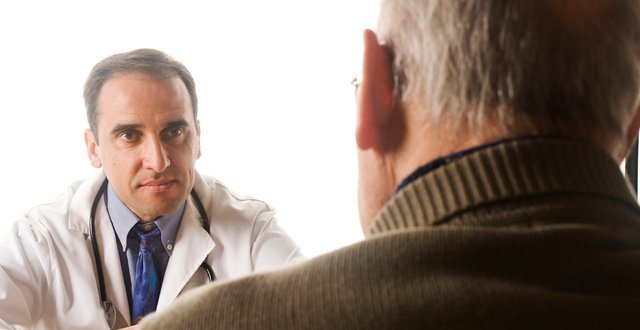 To coincide with Ash Wednesday, the Society is calling for additional support for smokers who want to quit, including better access to cessation services.

“Quitting smoking is hard,” said Mr Kevin O’Hagan, Cancer Prevention Manager at the Irish Cancer Society. “But we know that the vast majority of smokers want to break free from their addiction.

“We have made enormous strides in Ireland in preventing young people from taking up the habit and that shows in the drop in smoking among 10-17 year olds from 21.2 per cent in 1998 to 8 per cent in 2015.

“The challenge now is to have enough resources in place to help make quitting easier for smokers. This news that almost three-quarters of smokers have never spoken to a health professional about their lung health shows there is much work to be done.”

The survey of 1,000 adults was carried out by Coyne Research in December 2015. On the matter of lung health, it shows just 15 per cent of smokers have spoken with their doctor, four per cent with their pharmacist and three per cent with both their GP and pharmacist.

Among smokers aged 65 and over, 41 per cent say they have never spoken to a doctor or pharmacist about lung health.

Brief advice from a health professional, particularly a GP, has been shown to have a positive effect on smoking cessation. The best outcomes for smokers engaging with a treatment programme are achieved through a combination of behavioural support and medication.

“We need the right supports in the right areas,” says Mr O’Hagan. ”We want the HSE and the Department of Health to develop their thinking beyond the existing Quit supports. The recent Healthy Ireland report shows that 45 per cent of all smokers in Ireland have tried to quit in the past year without success.

“As well as committing a proportion of the tax taken from tobacco sales to increase quit supports, we also want nicotine replacement therapies to be free for those smokers who sign up to a support programmes such as the Irish Cancer Society’s ‘We Can Quit’.”

‘We Can Quit’, a smoking cessation programme for women, developed by the Irish Cancer Society, provides smokers with group and one-to-one support from trained community facilitators as well as access to free nicotine replacement therapies (NRT) through the local pharmacy. These are among the supports and measures that have reduced the smoking rate to a historic low of 19 per cent in 2015.